I am a massive advocate for healthy eating and don’t think it’s true that a healthy lifestyle is much more expensive than a standard diet. I will admit that, yes, it can make your monthly bills a bit dearer but it’s worth it for your health. I have been eating healthily for years and have never had any financial issues. I have had my credit card applications for no credit accepted, built up my credit score, and put some money away in my savings which wouldn’t be possible if my healthy eating was as expensive as people say it is. With this being said, I’m only in this position because I am careful with my money and don’t let it get out of hand.

Your bodily health is definitely something you should invest in. Spending a little money to acquire the tools to better health is a choice worth making. However, the fitness industry nowadays makes so much money that it could conquer malnutrition around the world. Maybe we’re spending a little too much on trying to get healthy. The truth is, however, that you don’t really need to. If you’re worrying that your gut-busting efforts are actually busting your bank balance, it might be time to reconsider if you really need to be spending so much. 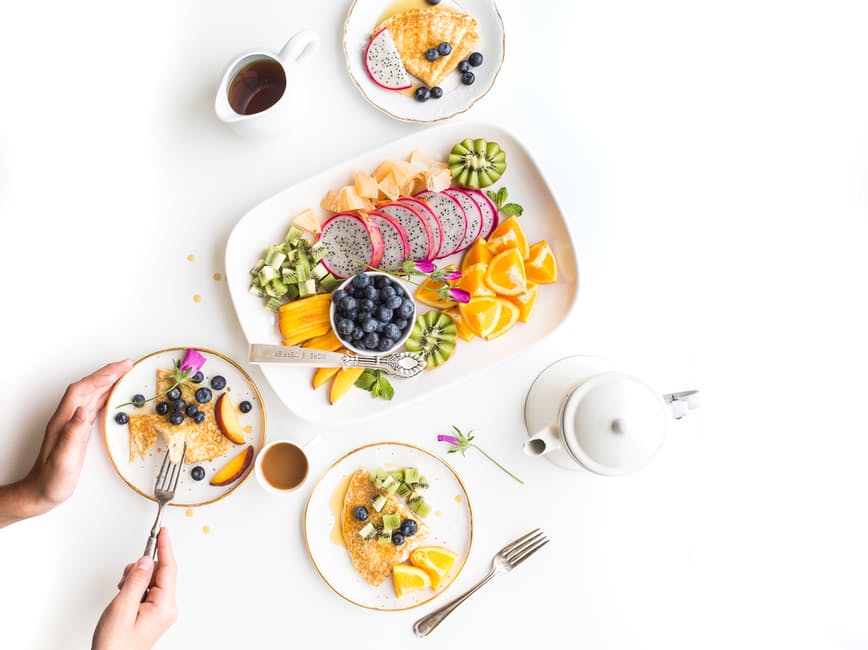 When most of your budget goes on food

There’s a common thought that healthy eating costs a lot more than eating unhealthily. That can be true. But it’s a myth that it’s always true. For instance, you don’t need to spend your money on expensive superfoods like spirulina in order to get a balanced diet. Some smart shopping is simply all it takes. Plan ahead, meal plans that use the same ingredient across multiple meals so you don’t have to buy as much and you don’t waste as much. Focus on buying foods that are in season. Cut the grocery bill by at least 10% by adding a vegetarian day once a week and buying less meat, the most expensive part of healthy eating.

Instead, add an incredibly affordable food like quinoa which is high in protein, fiber, and other vitamins. It not only adds volume to your meal but also full of complete protein that boosts your power on a meatless day.

You can also find many discounts online for various grocery stores to decrease your spending. Costco coupon codes can help you save even more on food purchases.

When you’re getting sucked into a money pit

A lot of the money spent on getting fit is spent on getting access to the methods that others are using and learning specific routines and knowledge you might not otherwise learn. These exercise regimes can be tremendously helpful, but you need to be careful of those that turn into money pits. Www.piyoreviews.com takes a look at a textbook example. You might be initially spending a smaller amount on getting into an exercise initially. However, when you want to ‘advance’, the recommended material that’s promoted in the DVDs can get you buying into a lifestyle that costs in the range of $200. However, you could just as easily find less expensive or even free videos. 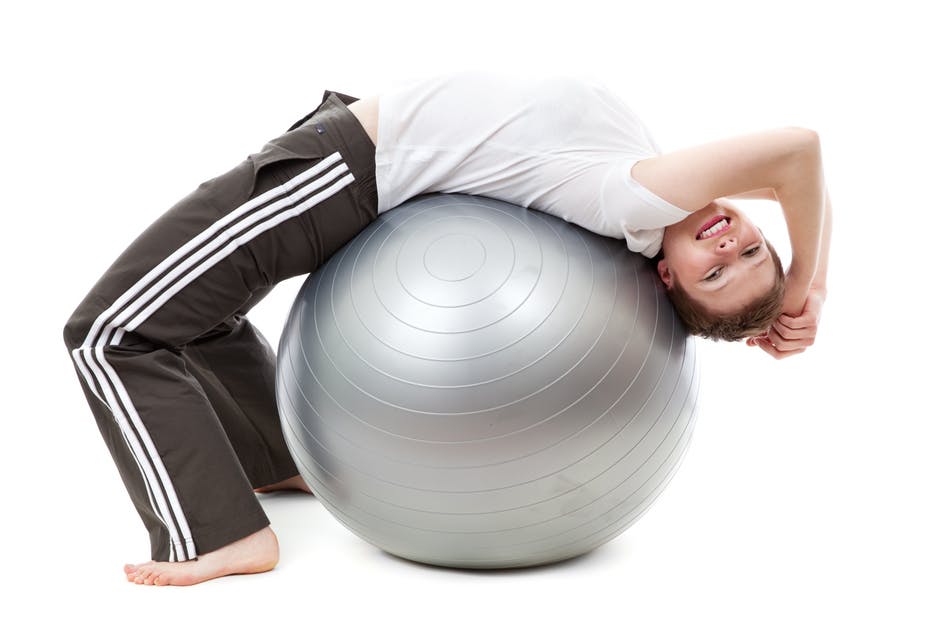 When you could do it just as easily yourself

Then, of course, you have to consider whether you should be paying at all. Gyms can be tremendously useful in providing the machines that make it easier to find new workout methods. However, the truth is that you don’t necessarily need those machines or the gym at all. Nor do you always need the careful eye of a fitness trainer when there’s lots of advice online, not to mention personal training apps that help you measure your progress and set new goals. Instead, you could get the workout from the comforts of your very own home. An initial investment a weight bench, some weights, a stability ball, and maybe an exercise bike could permanently give you access to all the gear you need to do a full-body workout.

Some might consider this a controversial point, but sources like health.usnews.com would argue that you don’t necessarily need supplements at all. It’s not an overstatement to say that there’s a lot of money being spent on supplements that probably shouldn’t be used. Many of the proposed effects of supplements could just as easily be met by a balanced diet. For certain goals, such as using protein to improve muscle growth or vitamins to meet your requirements on calorie controlled diets, they can certainly be a help. But in general, you don’t need vitamin supplements if you’re eating well and rarely do you need the oft-touted power of ‘detox’ supplements. The only purification your body needs is done by internal organs like the intestines, liver, and kidneys. Eat foods that promote better health in them rather than spending more on a widely debunked practice. 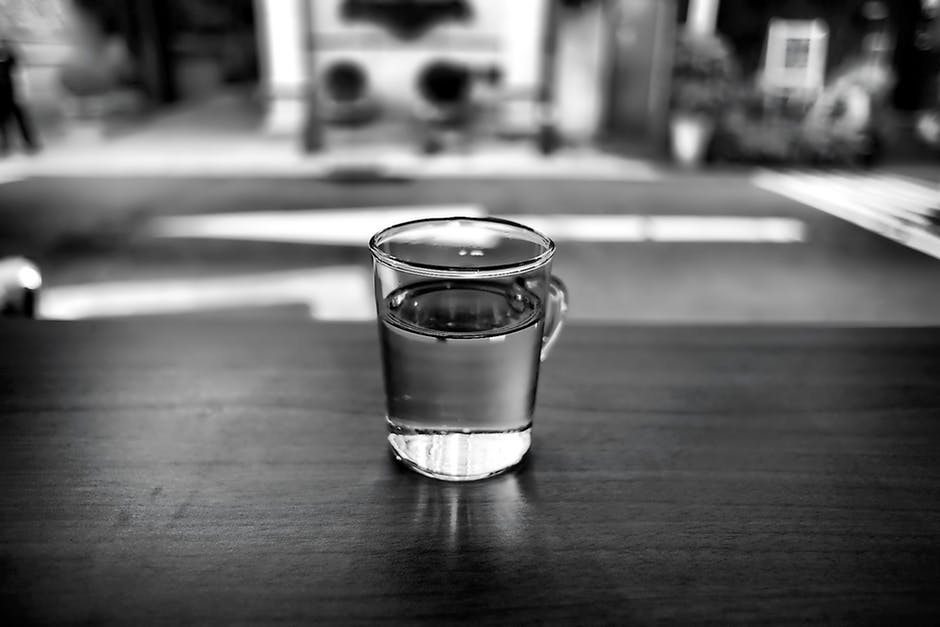 When you’re not making healthy choices that save you money

You can always boost your budget by cutting some of the unhealthier habits from your life, as well. That way you get to knock two birds with one stone. In particular, one of the biggest money-saving switches to make is from soda to water. A lot of people will move from soda to drinks like iced tea or vitamin drinks that propose a healthier alternative. However, these alternatives will never be as healthy or as cheap as water. In some cases, many of these healthy drinks are just soda without the carbonation.

Certain foods, certain exercise tips and access to certain equipment can truly be more than worth the money. But make sure that you’re always on the lookout for cheaper alternatives or ways you can get the same benefits without spending money. More often than not, there will be better options.