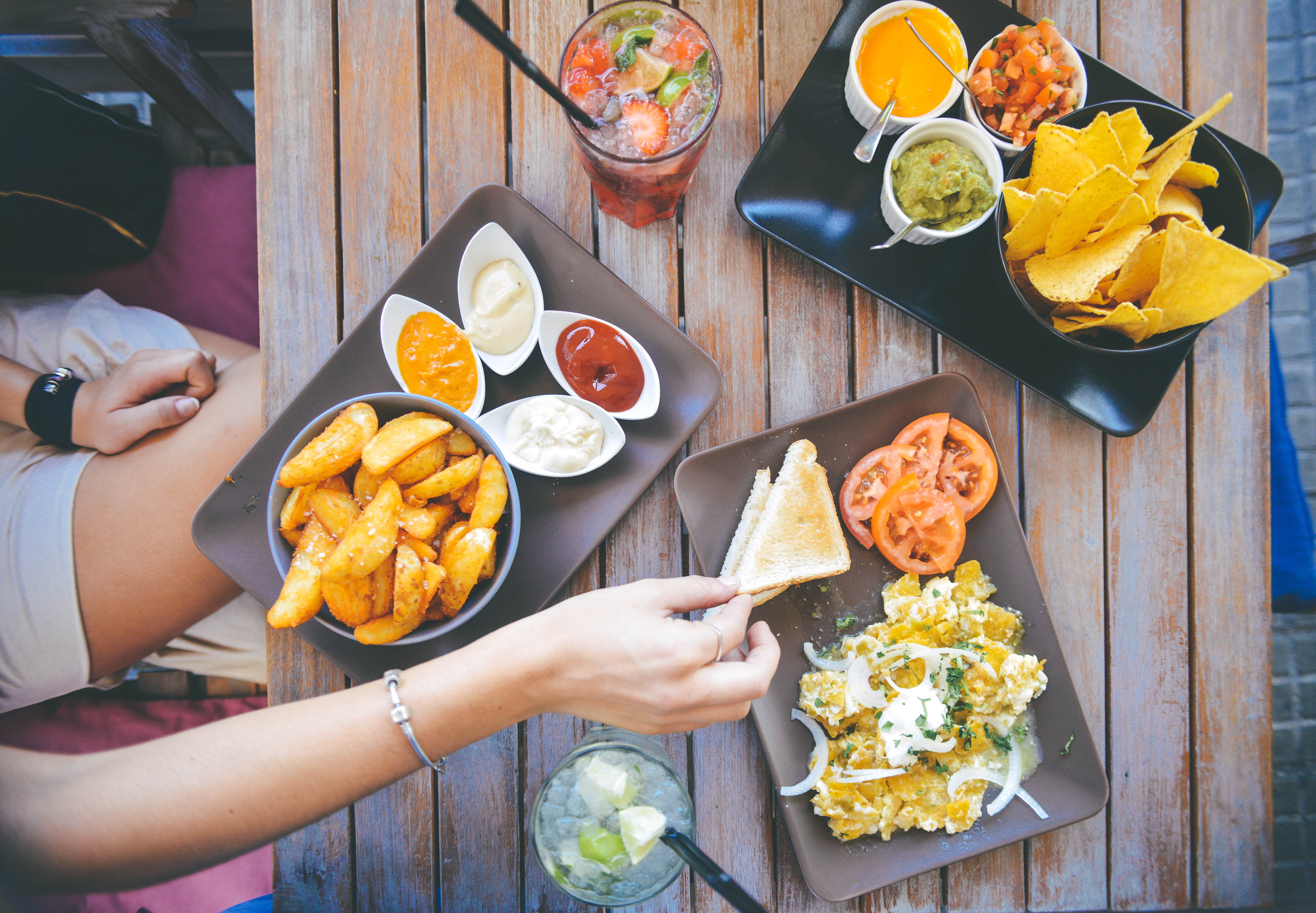 Like many people, you desire for a fitter and leaner body. No offense, it’s something that most of us want, and many are striving for it all the time. Frankly you don’t want to lose weight, but becoming thin and fit is often considered a goal.

What you really want is to shed the excess fat and increase and develop muscles. Also, you want to be healthy and in good shape and be physically active. But the stressful life you live brings in a lot of factors like frustration in being overweight, living an unhealthy lifestyle with the difficulty in changing ingrained habits and more. In such cases becoming fitter and leaner is not an easy process and many of you give up before getting very far.

How Food Helps In Achieving The Required Shape?

So how can one achieve the required shape and body? You could try out the following fitness foods which most athletes and bodybuilders choose. It’s simple and easy.

Many people are still not aware that honey is good for endurance. Research conducted by the University of Memphis Exercise and Sports Nutrition Laboratory showed that eating honey before exercising will give time-released fuel. This gives athletes regular insulin and blood sugar levels over a longer period.

Besides honey is a natural sweetener which boosts speed, endurance and power in competitive cyclists who consumed it before and at the 10-mile interval through a 40-mile race. Also, you need to check out the quality as well as the purity before purchasing any honey online. You can enjoy honey right from a spoon or simply mix it with any pre-workout snack like oatmeal.

Do you know that beet juice is good for stamina? Recent studies have displayed that the ruby root veggie is more efficient in boosting energy when compared to caffeine or any other ingredient you might spot in the supplement aisle.

When UK researchers requested a set of male athletes to drink 16 ounces of organic beetroot juice and a placebo, individuals who took the real thing were able to cycle 16% longer compared to the ones who didn’t.

According to scientists, this is an effect which is not achievable by any other known means, and this includes training. For bolstering your performance just invest in a juicer and take some fresh beets which are available in all seasons. You can even try for bottled beet juice which can be sipped straight or blended into a healthy pre-workout smoothie.

It can be surprising to know that pea protein can help in delaying muscle fatigue. For quite some time, pea protein powder is generating a serious buzz in the sports nutrition community. The reason is that it’s rich in branched chain amino acids. These are compounds that help in delaying or reducing fatigue whilst exercising.

The presence of arginine in this powder (this is made from yellow peas) helps in enhancing the immunity. The lysine helps in boosting the calcium absorption and reduces the calcium losses to get healthy bones. A single scoop has more than 25 grams of lean protein. This can be whipped in a tasty smoothie along with a dollop of almond butter, almond milk, frozen berries or cherries and cinnamon.

Some people pop-in dark chocolates to curb exercise-induced stress. There are many studies which support the myriad advantages of dark chocolate. New research that was published in the European Journal of Nutrition adds ‘exercise protection’ to the available list. In this study, healthy men were asked to have 3.5 ounces of 70% dark chocolate two hours before the two-and-a-half cycling marathon.

Just enjoy a few individually wrapped squares of dark chocolate every day. You can drizzle and melt it over fresh and tasty fruits. You can even mix dark chocolate with smoothies, oatmeal, and parfaits. 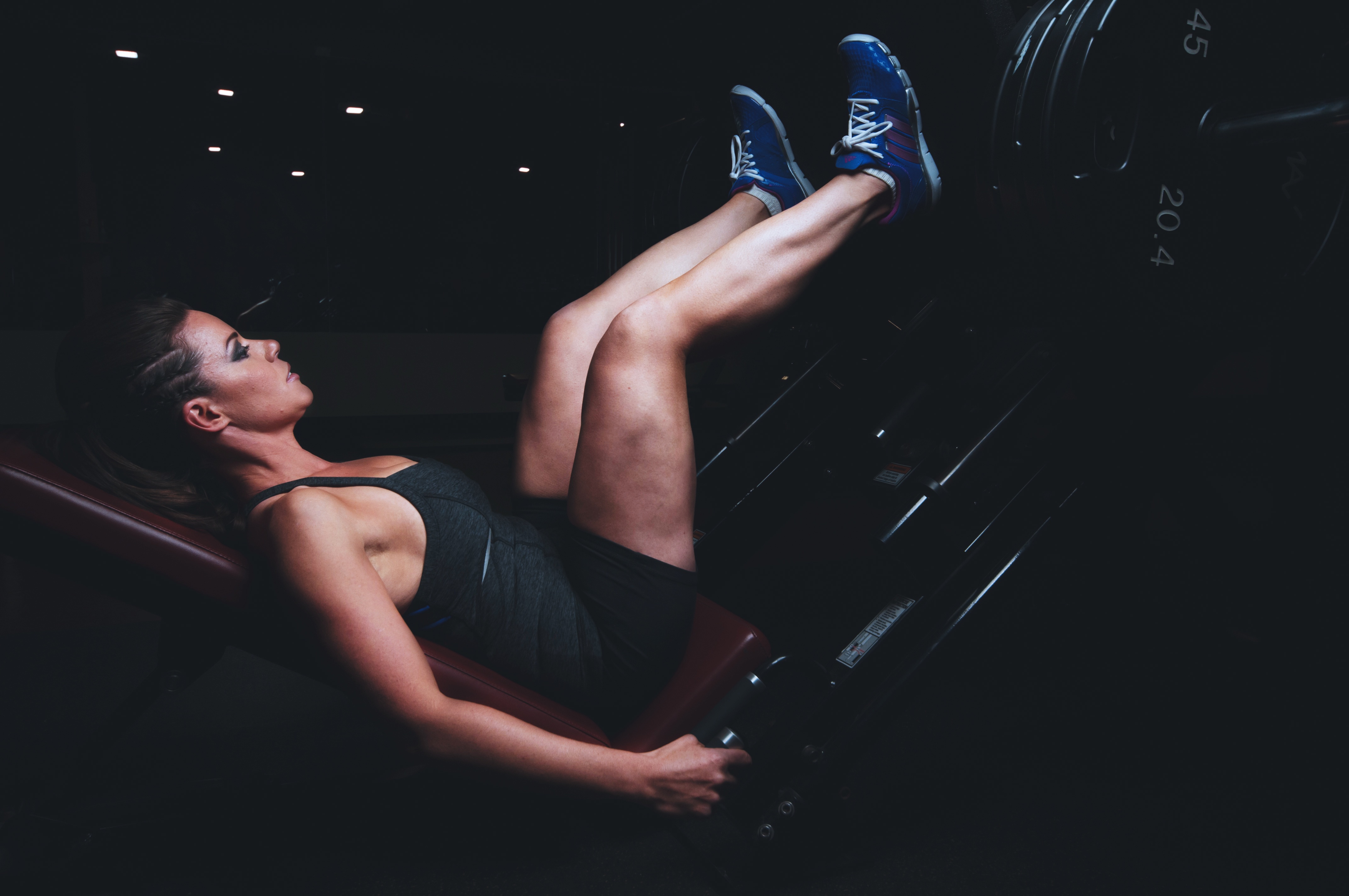 Do you know that blueberries help in reducing inflammation? For testing the anti-inflammatory and the recovery effects of blueberries, the researchers at Appalachian State University hired well-trained sportspersons. They were fed with 9 ounces of blueberries daily for six weeks along with another 13 ounces for an hour just before the two-and-a-half-hour run.

The results were very impressive. Besides reducing the inflammation, individuals who ate blueberries experienced a boost in the natural killer cells (NK cells). This is a particular kind of white blood cell which plays a great role in immunity. If fresh blueberries are not practical, then try to go for frozen or dry ones which can be easily stashed in your gym bag.

Recently there was some research carried out by Spanish scientists which found that 16 ounces of watermelon juice helped in relieving the soreness of the muscles hours before exercising. This effect is due to the presences of citrulline, a natural substance commonly found in watermelon.

It helps in improving the artery function and lowering the blood pressure. Some have dubbed it as natural Viagra. Whilst eating it fresh you need to bite into the white rind where the citrulline is commonly found in high concentration.

Everyone knows that coffee is an excellent energy drink. Recently a study was published in the Journal of Applied Physiology where it was found that glycogen which stores the body’s carbohydrates gets replenished faster when athletes take in both caffeine and carbs after exhaustive exercising.

In comparison to the carbs, the combo leads to a 66% increase in the muscle glycogen four hours after doing intense exercise. This is significant as you’re storing more fuel into your energy piggy bank. This means that the next time you perform or train, you’ll have upped your ability to exercise longer or harder.

Consuming the right food can help in pumping up your mood as well as your energy. It’s important to know the nutritious effects of the food that you consume every day. Each food gives different nutrients and knowing the best ones can help in living a healthy life and achieving the required fitness. 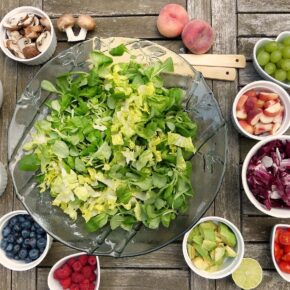 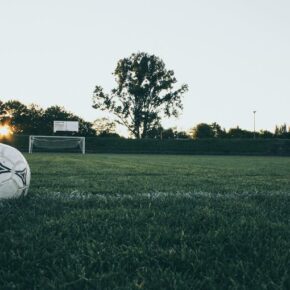 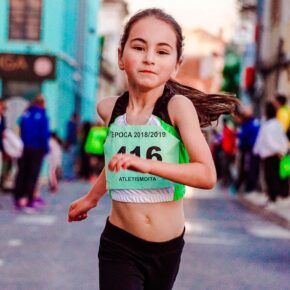 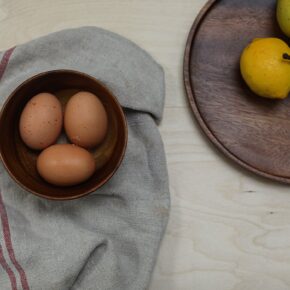