Man wants to get into better shape. Man joins gym. Man goes several times, briefly thinks he’s made the process part of his routine. Man quits gym, stays out of shape. Sound familiar? Sure it does. It’s a story as old as time itself. It’s not so much that people give up on the gym that’s the issue, it’s that people trick themselves into believing an excuse which, under scrutiny, just doesn’t stand up. Below, we take a look at five non-legit reasons why people quit the gym, and suggest solutions to these “issues.” 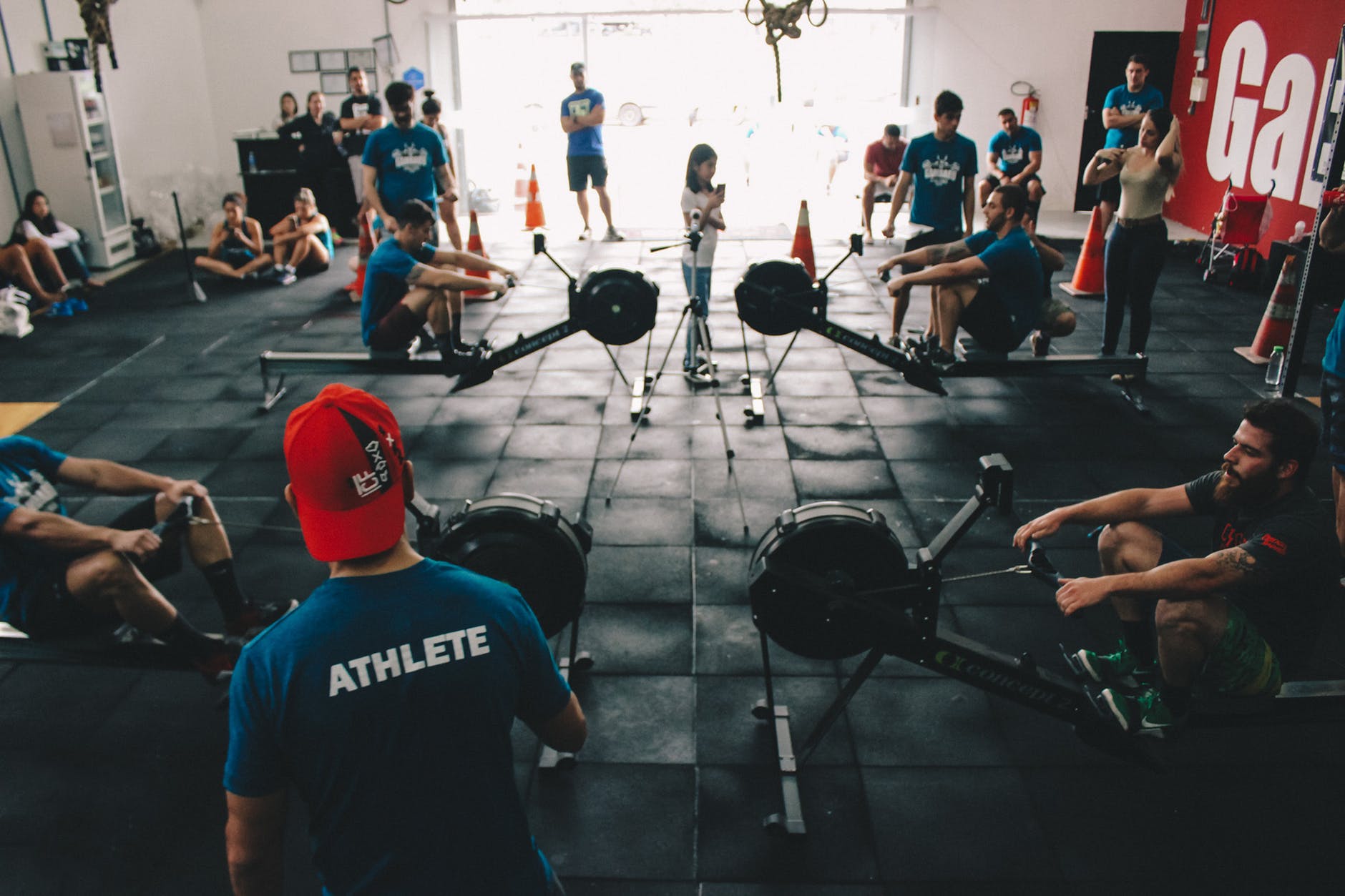 That people don’t have time to spend time in the gym is one of the more common excuses. In some cases – let’s say, you’ve just had a baby – then this will be correct. In most other cases, it won’t be. Before you make this your go-to excuse, take a look at how you’re actually spending your time. Yes, there’s work, and the commute, and making dinner and so on, but you’ll still have plenty of other hours in the day. It’s much better to spend forty-five minutes in the gym than it is watching television! You can find the time for anything, if you’re motivated enough.

OK, we’ll give you this one: going to the gym can be uncomfortable. You’re working up a sweat, it’s all getting clammy, and you’re not feeling too great about exposing your skin to all the germs on the equipment. However, there are ways to get around this uncomfortable feeling. For starters, look at what you’re wearing. Invest in the best mens gym vests and correct gym trainers, and you’ll find that you’re able to stay cooler and more comfortable for longer. And the germs on the machines? That’s what those little towels were invented for.

It’s easy to give up on something if you don’t think you’re getting anything out of it. In fact, it’s not just easy – it’s recommended. But when it comes to the gym, if you’re not seeing progress then it’s likely something you’re doing, not the gym. First of all, push yourself. Don’t just lift the lightest weights and call it a day after twenty minutes. Commit to a solid workout routine. Second of all, give it time. It can take a couple of months to see noticeable progress. Once it arrives, you’ll be grateful you stuck it out.

It’s not. Gyms have never been cheaper. But of course, it will be expensive if you’re not going. Then you’re just throwing money away. If you commit to going three or four times a week, then the gym becomes one of the cheapest activities you can do. To make a comparison, just look at how much you spend on coffee each month; it most likely dwarves the cost of your gym membership, and it doesn’t give you all that much.

Take on board what we’ve said above, and get back into the gym. Your future self will thank you. 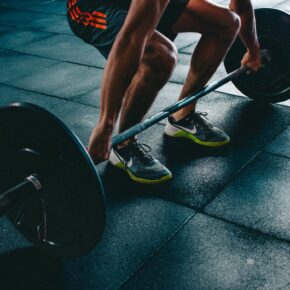 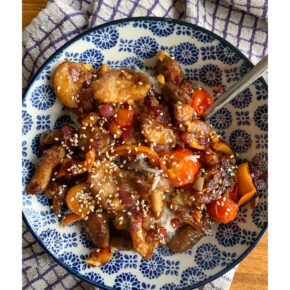 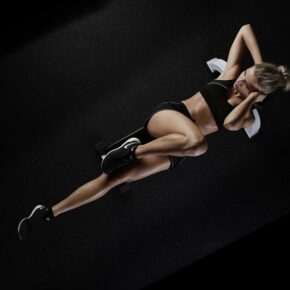 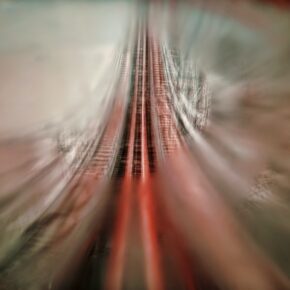 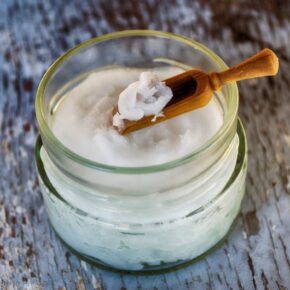