When we engage in resistance training, we do so to create change and adaptation to our musculoskeletal system. With each exercise we are targeting specific muscles or muscle groups to make them stronger and more capable of handling the increased loads or stress being placed upon them. These “targeted” muscles or muscle groups are the “agonists” that provide the force to perform the work of performing the lift. For example, when performing an upright row exercise, the deltoid muscles are the involved muscles performing the work during this lift. They contract concentrically to overcome the barbell in pushing it upward, and contract eccentrically during the lowering phase of the exercise to control the barbell as it is lowered back to the start position.

However, for these “agonist” muscles to effectively perform their work to lift the barbell upward in performing the desired movement (upright row), they must have a firm base/bone from which to pull against. Remember, muscles do not pull in any given direction, rather they simply concentrically contract and pull toward their center. The bone that moves is typically the distal bone of the joint as it is more mobile and the location of the muscle’s insertion point.

Let’s continue our evaluation of the upright row exercise with a barbell. When we contract our deltoids to perform bilateral shoulder abduction, both humerus (arms) move outward in the frontal plane. The proximal bones, the scapula and clavicle (collectively known as the shoulder girdle) on each side, must be held stable so that when the deltoids contract, all their force is applied to the humerus to produce the desired movement. 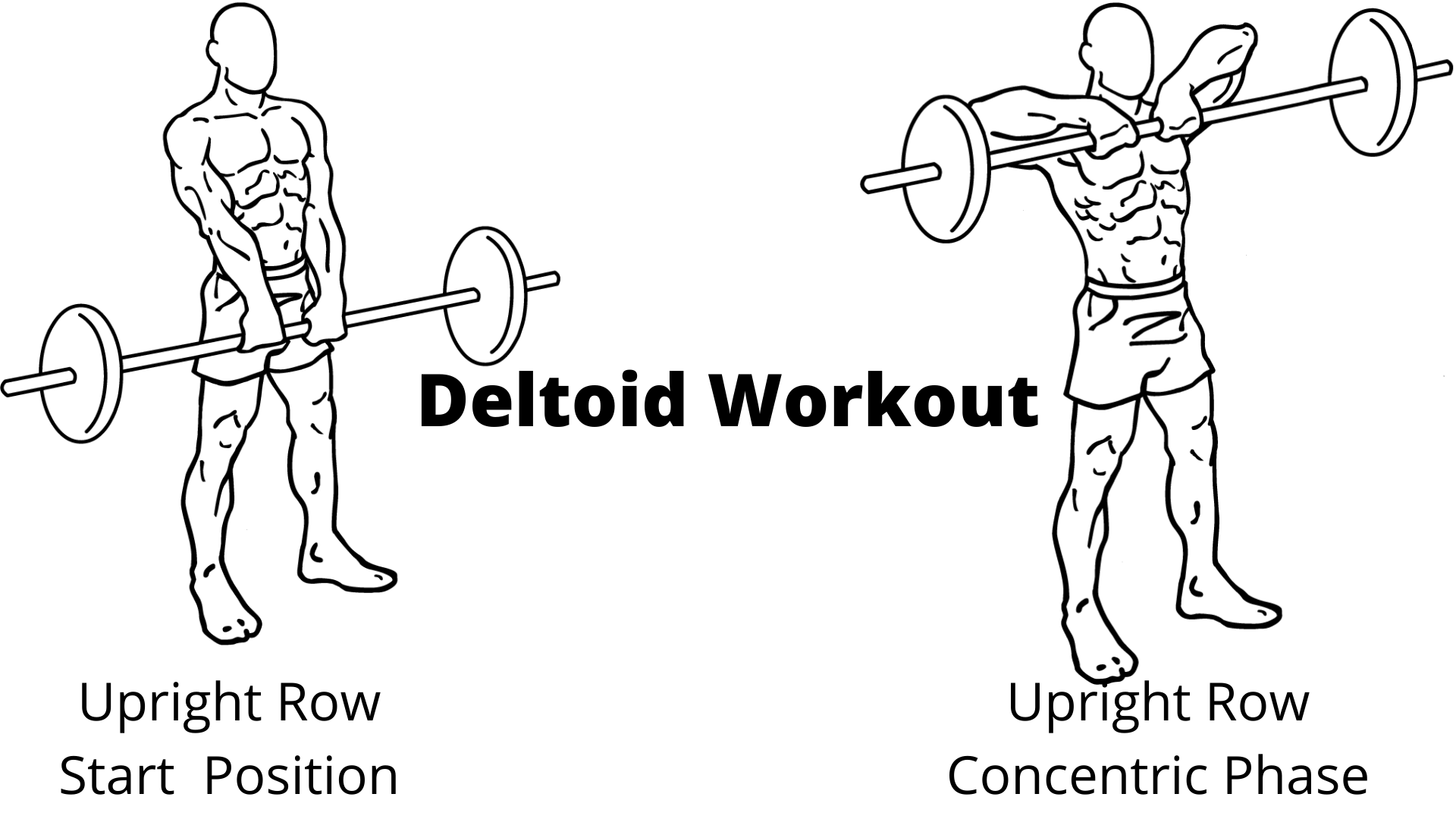 What would happen if the proximal bones (shoulder girdles) were not properly “stabilized” when performing an upright row exercise?

If the shoulder girdles were to move (being pulled downward and laterally by the pull of the contracting deltoids), then the amount of force being applied to the humerus would diminish, as this would effectively put “slack” in the muscles and reduce their ability to apply force to the humerus bones and the lift would be compromised. The term “slack” used here indicates that there was a reduction in the actin-myosin bonding sites needed for maximal contraction, a condition or state of the muscle known as shortened active insufficiency. Not only would this reduce the amount of force being applied to perform the upright row, but would also negatively impact any exercise or athletic movement that requires a similar type movement, such as the Olympic lifts of the snatch, and the clean and jerk.

However, if the proximal segments (shoulder girdles) are being held properly fixated in place by what are known as “stabilizer muscles”, then all the force of the contracting deltoids would be applied to the humerus bones to produce the desired movement of an upright row or as an element in a lift such as the snatch or clean and jerk.

What muscles are working as “stabilizers” when performing the upright row and how are they determined?

As previously discussed, the deltoid muscles, that originate on the lateral clavicle, lateral acromion process, and inferior border of the spine of the scapula, pull from a stable scapula and clavicle to cause shoulder abduction in performing the upright row. However, they also pull on the humerus and if the scapular and clavicle were not stabilized, the pull of the deltoids on the scapula would cause it to depress, downward rotate, and protract. Therefore, to prevent these undesirable movements from occurring to the proximal segment, a stabilizer muscle(s) must contract to hold the scapula stabilized to prevent the undesirable scapular movement from occurring. The process to determine what is the best stabilizerfor any movement involves a 4-step process.

Second, the “opposite muscle group” is the agonist or involved/agonist muscle group (shoulder abductors)

The transfer of stabilizer muscle training to enhanced sport performance

Because the upright row movement (scapular elevation) is an element in the Olympic lifts of snatch, and clean and jerk, performing an exercise that isolates the upper trapezius (to the degree it can be isolated) and other scapular elevators, would be an important component of a training regimen to enhance performance in these Olympic lifts. Therefore, a good exercise to accomplish this would be shrugs. Shrugs is basically an exercise that strengthens the scapular elevators. The movement of scapular elevation is one element required in the power movement of lifting the bar upward before dropping under the bar to catch it above the head in the snatch , or at the shoulder level in the first part of the clean and jerk.

Almost every exercise, athletic movement or physical skill performance requires that a “stabilizer” muscle or muscle group be involved in order to perform the movements more efficiently with greater strength. The 4-step process previously mentioned in this article can be used to determine the best stabilizer or stabilizer muscle group for any activity, exercise, or physical skill designed to ultimately enhance athletic performance. The weightlifter and athlete of any sport should consider resistance training activities that target/isolate the stabilizer muscle(s) being used in conjunction with their overall training regimen to enhance performance in their particular sport. 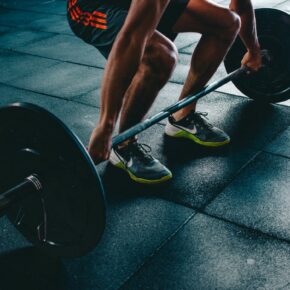 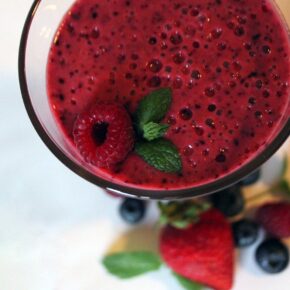