Now, everyone’s more conscious about their health. Not only are people more into physical fitness, but they are mindful of what they eat. Since boosting the immune system is a requirement, healthier food options are highly sought after. Healthier food versions are now more favored than their unhealthy counterparts. Burgers are not spared.

Beef burgers are amazing. Since its world premiere in the early 1900’s people just can’t seem enough of it. It has even become ridiculously in demand since the ’50s and ’60s, thanks to the famous golden arches. However, the nutritionists and health experts have uncovered some unhealthy components of the beef burger.

Over the years, different healthier alternatives were created. It is important not to lose the beef burger’s signature tanginess and delectability. It still has to be juicy, tender, and flavorful regardless of whatever alternative is used.

As such, the chicken burger has gained momentum. Many say it is a healthier version while the flavor is just as good. It doesn’t have as much fat content but it maintains its mouth-watering characteristics. While some burger enthusiasts still prefer the beef burger, others have somehow shifted their sights to the chicken burger.

The Big Mumma’s Fried Chicken Thornbury and other burger joints have taken the lead in championing the proliferation of the chicken burger. From a slow start, it eventually picked up the pace. Currently, it is almost at par with the beef burger’s popularity.

Why is the Chicken burger a healthier option?

The chicken burger is a healthier alternative because it is leaner than the regular beef burger which has 30 percent fat. The regular ground beef has 230 calories and 6 grams of saturated fat. Know that this is already near the recommended day’s worth of fat intake. Also, even the leaner beef burger options have 4 grams of saturated fat. This is way higher compared to the 2 grams one gets from having a chicken burger.

The chicken burger’s health components can even be raised higher by carefully choosing the condiments and other ingredients used. Even its choice of preparation or cooking can significantly contribute to its health factor.

Instead of pan-frying, grilling the chicken meat is healthier. This method of preparation does not require too much oil. It only needs light spraying or dabbing of oil to avoid sticking. When grilling, the excess fat drips off but still maintains the juiciness of the meat. Grilling also gives that enticing and tempting grill marks. The grill marks make the burger more interesting.

Instead of the fattening mayonnaise and ketchup, one can opt to use other healthier and even unorthodox alternatives. Ever tried using Greek yogurt instead? What about pesto? These condiments may not be commonly used in most burgers. However, these ingredients give the burger a unique twist which sets it apart from the rest.

Common Ingredients of a Chicken Burger

The ingredients of a chicken burger may vary. However, these are the common ones:

– Salt and pepper to taste

The sky’s the limit. These are just the basic ingredients of a chicken burger. However, it can be amped up to suit everyone’s palette. Always remember to stick to the healthier options and additions to the burger to keep up with its healthier and more nutritious value. 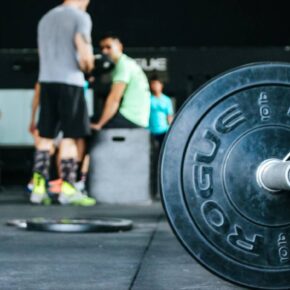 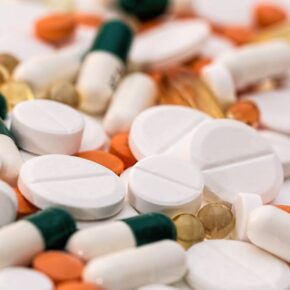 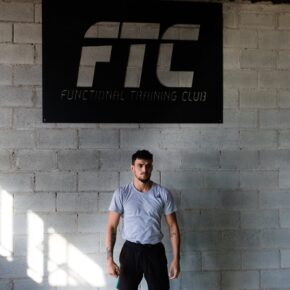 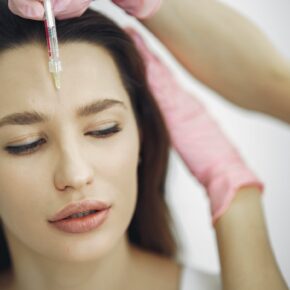