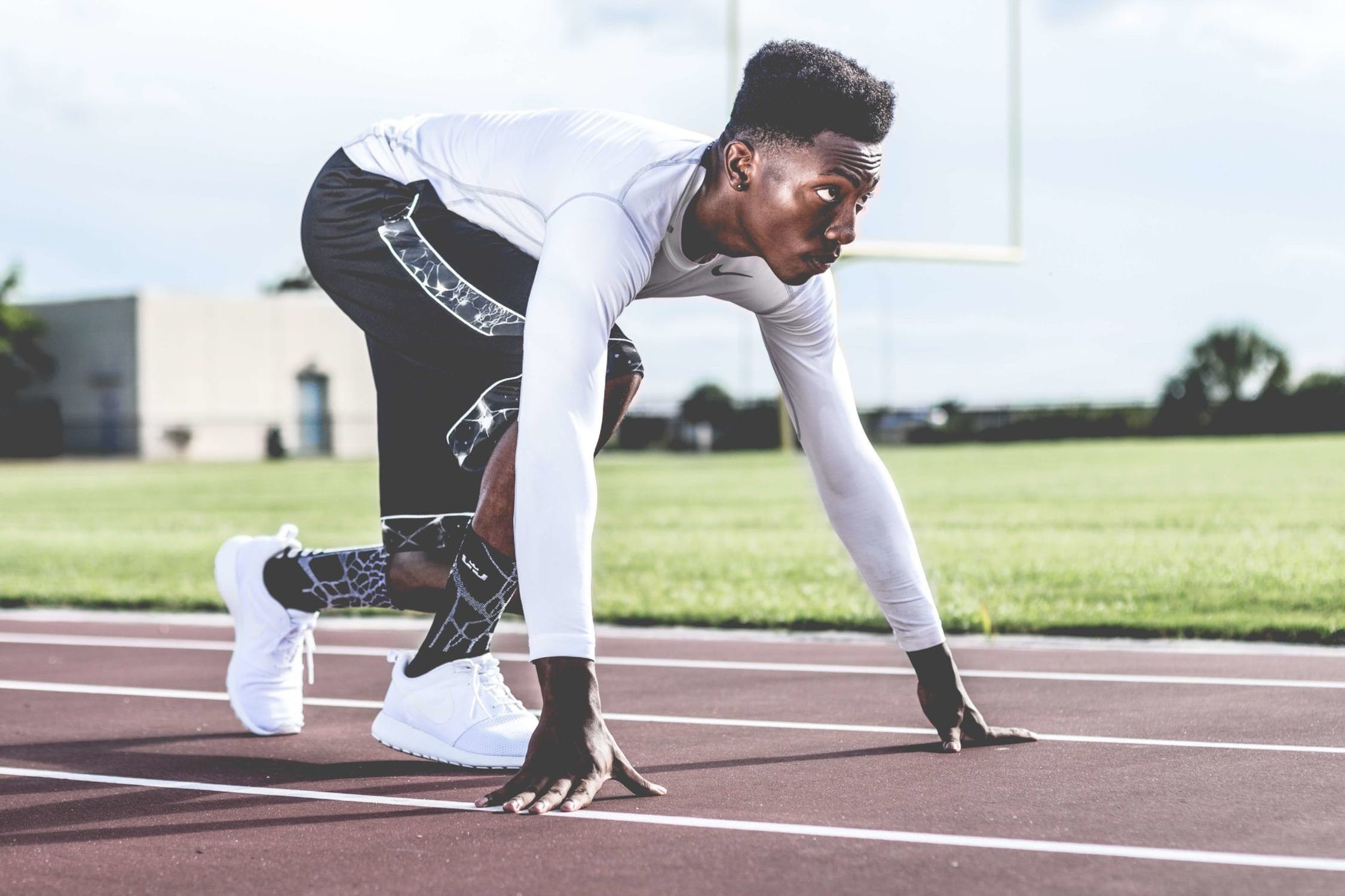 For a long time, TRT has been under scrutiny as a shortcut in getting an athlete’s body without putting in work. It has been confused with other performance-enhancing schemes that are out there in the market that come with great side effects. Testosterone Replacement Therapy has been in use for a while now but it has found its way to the young because of several medical reasons. The younger generation of males is starting to face a great decline in the testosterone hormone even before they reach their thirties. Here are some of the causes of this unprecedented change within the young male gender.

Cancer was initially viewed as a disease for the old but it has been affecting the young extensively. The most common treatment for cancer as you might have guessed it is chemotherapy. Chemotherapy plays a great part in affecting hormone levels, testosterone being one of them. For some individuals, the testosterone levels might get back to their normal levels after the chemotherapy but for some, they have to seek treatment to achieve hormonal balance hence the use of TRT for such a young man.

With the growth in popularity of high-risk activities and sports, it is not uncommon for young males to damage their testicles while participating in such. Damaged testes can not produce the testosterone that the body needs. The best option for such individuals to get exogenous testosterone is by getting into a TRT program.

Substance abuse refers to a variety of indulgences. They might include drinking excessively, smoking, and use of anabolic steroids. All these substances have different levels in affecting the functionality of testes hence resulting in hypogonadism. Alcohol affects the liver which eventually affects the testes thus resulting in low testosterone.

Cigarette smoking introduces nicotine into the body. Nicotine plays a part in the reduction of testosterone production. Once the nicotine has found its way out of the body, the effects can be reversed. Prolonged use of anabolic steroids brings about a great drop in testosterone levels once you stop taking the substance. This effects last long testosterone replacement therapy might be an option for many young men in such a situation

The man’s body produces the highest levels of testosterone while resting, in this case sleeping. A study was done to show the effects of not getting enough sleep on low testosterone levels.  The results showed that it affects testosterone levels. Young males tend to have less sleep due to various activities during the night and in the long term, this affects their levels greatly. The effects can be easily reversed in most cases but for the few who are not so lucky, they end up getting into the TRT program.

Previous Post: « Coping with the Mental Health Impact of an Injury
Next Post: 3 Easy Ways To Eat More Vegetables » 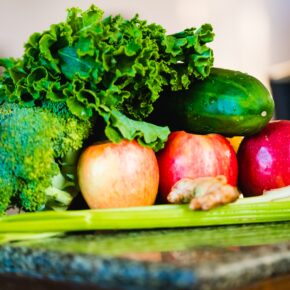 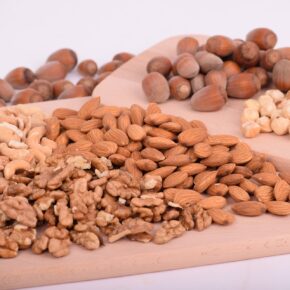 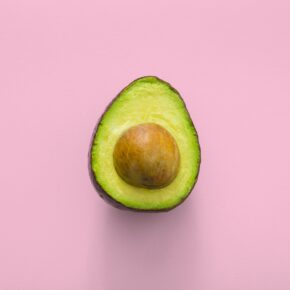 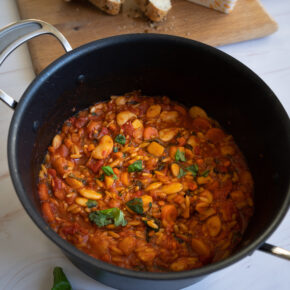 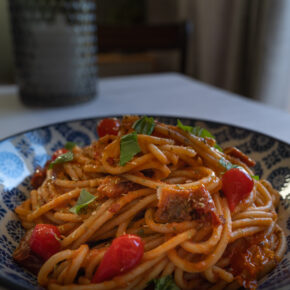 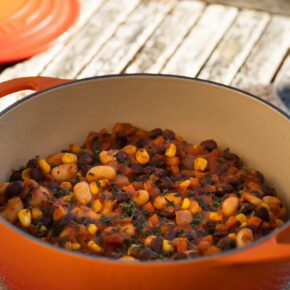