As many of you already know I’m currently in the process of learning to play the piano. Christmas 2018 I decided to treat myself to a beautiful electronic piano, with the full 88 set of weighted keys (the real deal and certainly not the cheapest of purchases!).

Those that already play the piano will have gone through every possible emotion whilst trying to learn, and understand just how dedicated you have to be in order to get to the level you want. It’s tough and there are absolutely no shortcuts, only tireless dedication and commitment, day-in day-out. 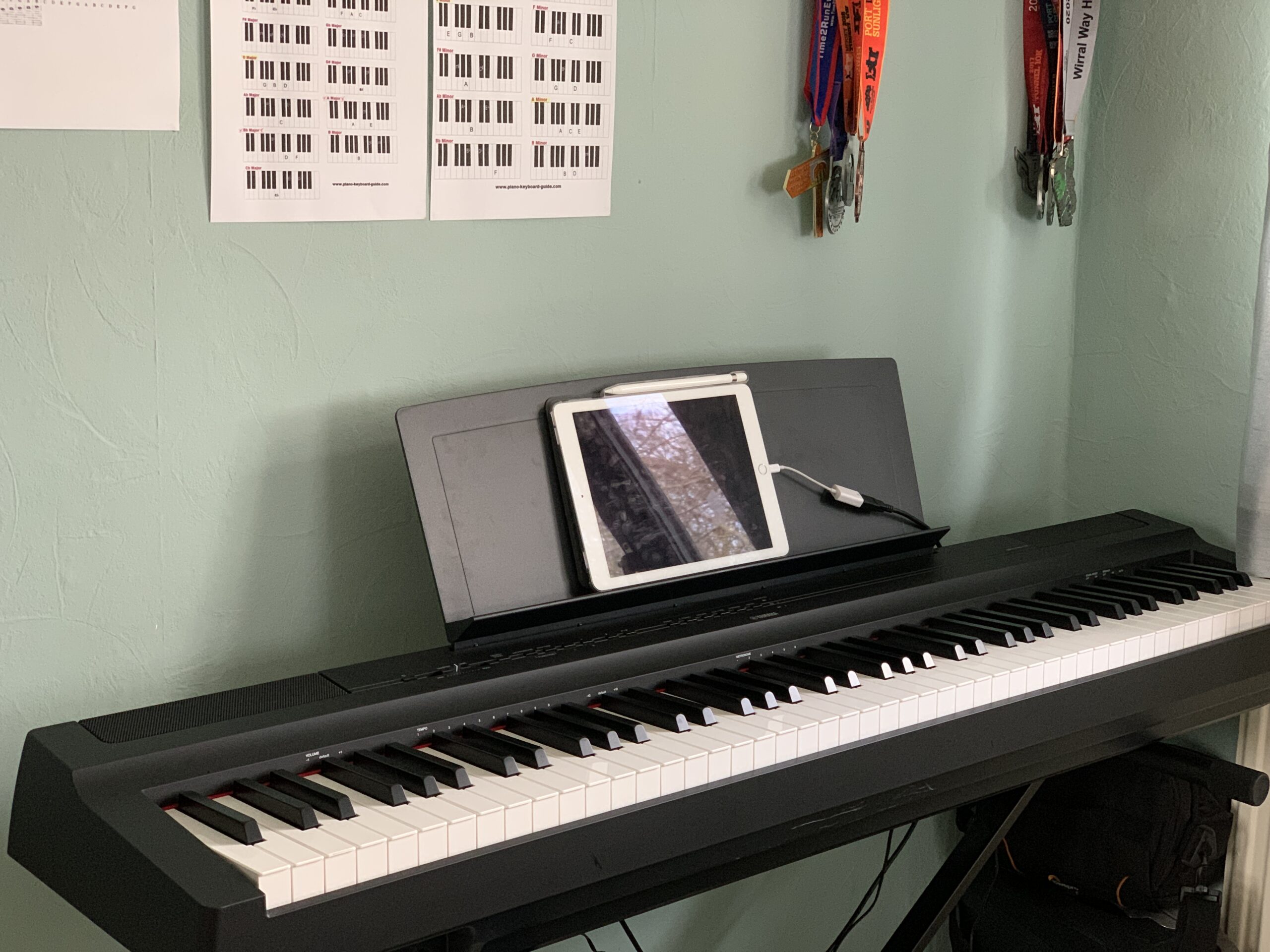 You have to sometimes suffer for your art and make sacrifices in order to get to where you want to go, but that doesn’t mean you can’t enjoy the process. In fact you need to enjoy it otherwise what’s the point?!

I’m learning using a variety of methods, from standard drills and exercises, to reading sheet music and playing the songs I’ve always wanted to be able to.

That in fact recently led me to a search on YouTube where I started looking for dance/trance music to see examples of how others played the songs I’d do anything to learn! One example was Gareth Emery’s ‘U’ song, as well as ‘I Could Be Stronger’.

As well as watching someone perform ‘U’ in an unbelievable way that left me not only impressed, but also insanely jealous! I stumbled upon a new song performing format, known as MIDI. This showed the notes dropping down towards the piano keys and when they got there, the note was played. Sort of like the professional version of ‘Rock Band’ for a games console! 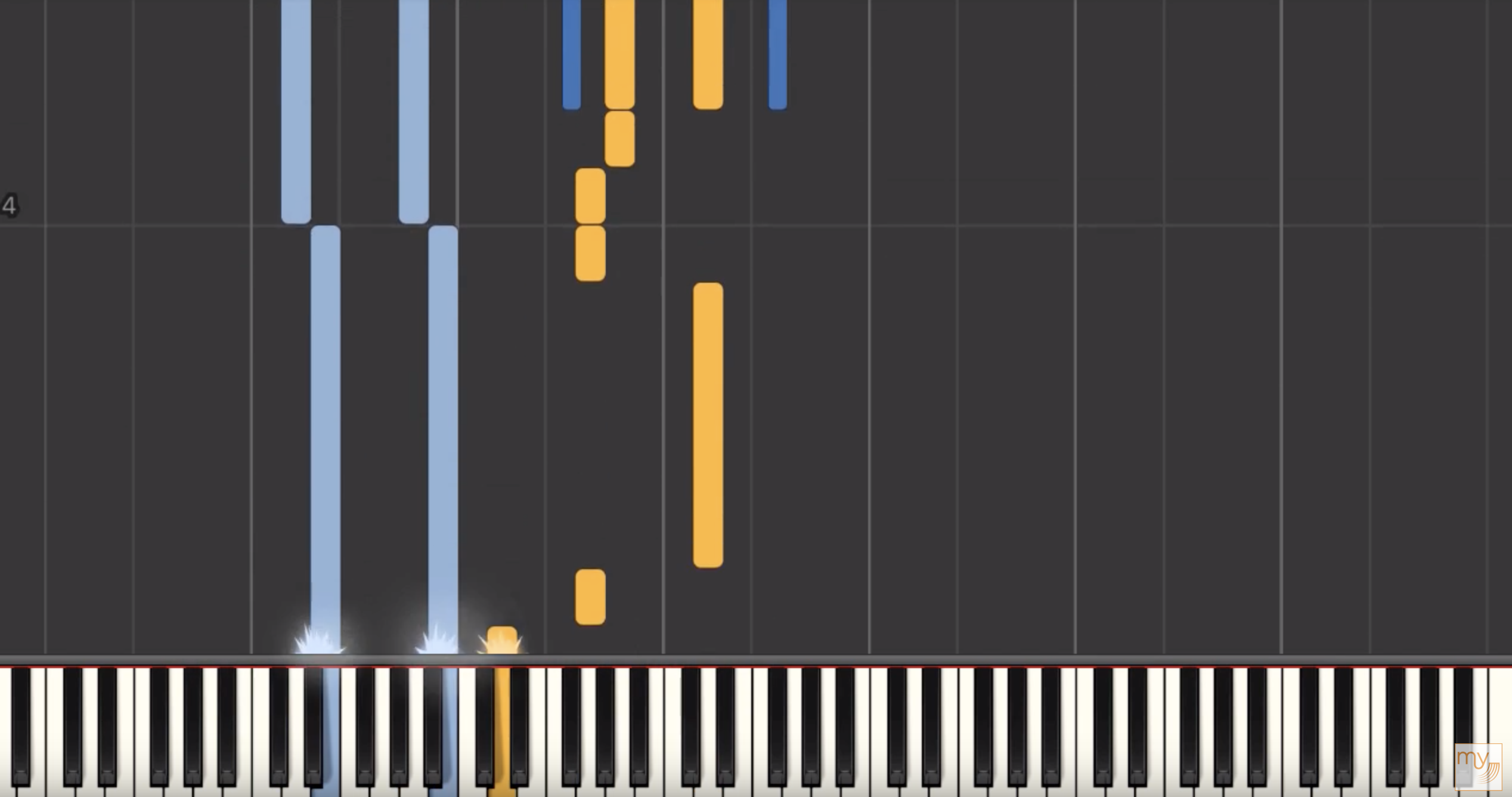 This opened up a whole new world for me because it meant I wouldn’t have to spend hours and hours having to manually write every single note out before I was even able to start practicing it!

Beneath the video were the words ‘My Sheet Music Transcriptions’ which was the company that composed the video. I decided to check them out and learnt that you can choose pretty much any song and have it transcribed into customised sheet music, as well as MIDI file.

Not only will it be transcribed for you, but they will also create it to match the exact level you’re at as a piano player!

So I decided to get in touch. Firstly to find out the benefits of MIDIs and how this can help me learn. What I received back was an impressively detailed response from someone who was clearly a well-experienced piano player.

I wanted to find out more about the process and the costs involved. Although I did my best to find the MIDI file of ‘I Could Be Stronger’ by Gareth Emery online, it just wasn’t there. Earlier that year I did pay $5 for a version of the song that had been transcribed by a very talented piano player, however as a beginner of the instrument, it actually put me off after attempting to play such an advanced version.

Now I was talking directly to a professional where I discussed the level of how I would want the sheet music to be created. I was even asked to send through a piece of music I had been playing, so that they knew precisely the level I was comfortable playing at. It showed how much they truly cared about getting the finished product just right for me.

Suggestions were made such as to predominantly use the chords for the left hand and the solo melody for the right, which I agreed with. The communication was truly excellent. I hate sending emails to companies and having to wait days or even weeks for a personal reply. This was totally different and I just knew I could rely on them.

I was quoted $129 for 3 minutes and 46 seconds of music (the exact time of the full song I wanted), which worked out to around $35 per minute.

I was also sent a draft of the first page just to make sure they weren’t going too advanced which I found really added to the quality service they were able to provide for me.

Although the prices weren’t the cheapest, there really is no substitute for a well-transcribed piece of sheet music of your favourite song, that’s personalised to either your current level, or the level you’re aiming to get to. They also sent through the MIDI file so that I could allow my hands to start practicing immediately without the need to read the sheet music.

To me this isn’t a service I’d necessarily use every day, but that’s not the purpose of it. It’s to help you practice and master the songs you really want to every so often. I also think it’s a fantastic present to someone who loves the piano, because not every song’s sheet music is on the internet and even if it is, it might not be at the level you want to play it at.

So I’d encourage anyone who wants a customised piece of music to use My Sheet Music Transcriptions. The service was exceptional, the communication was daily and personal, and the delivery of the product was completely customised to what I wanted. I was truly glad I got in touch and can now learn to play this beautiful song (videos to follow one day!). 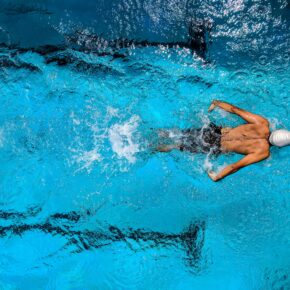 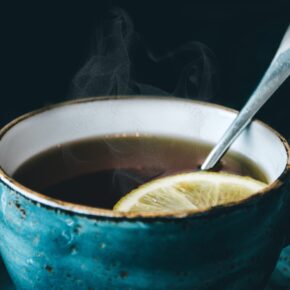 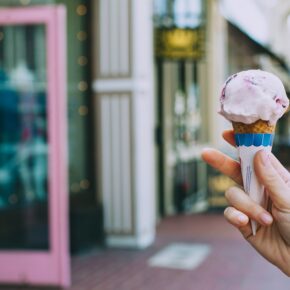 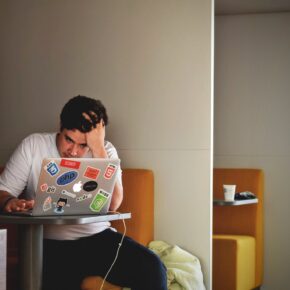 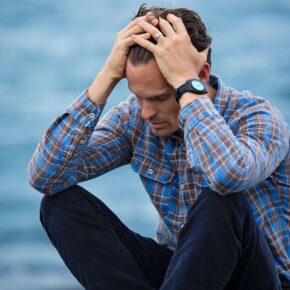 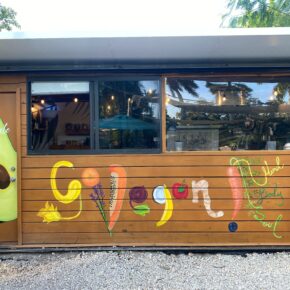