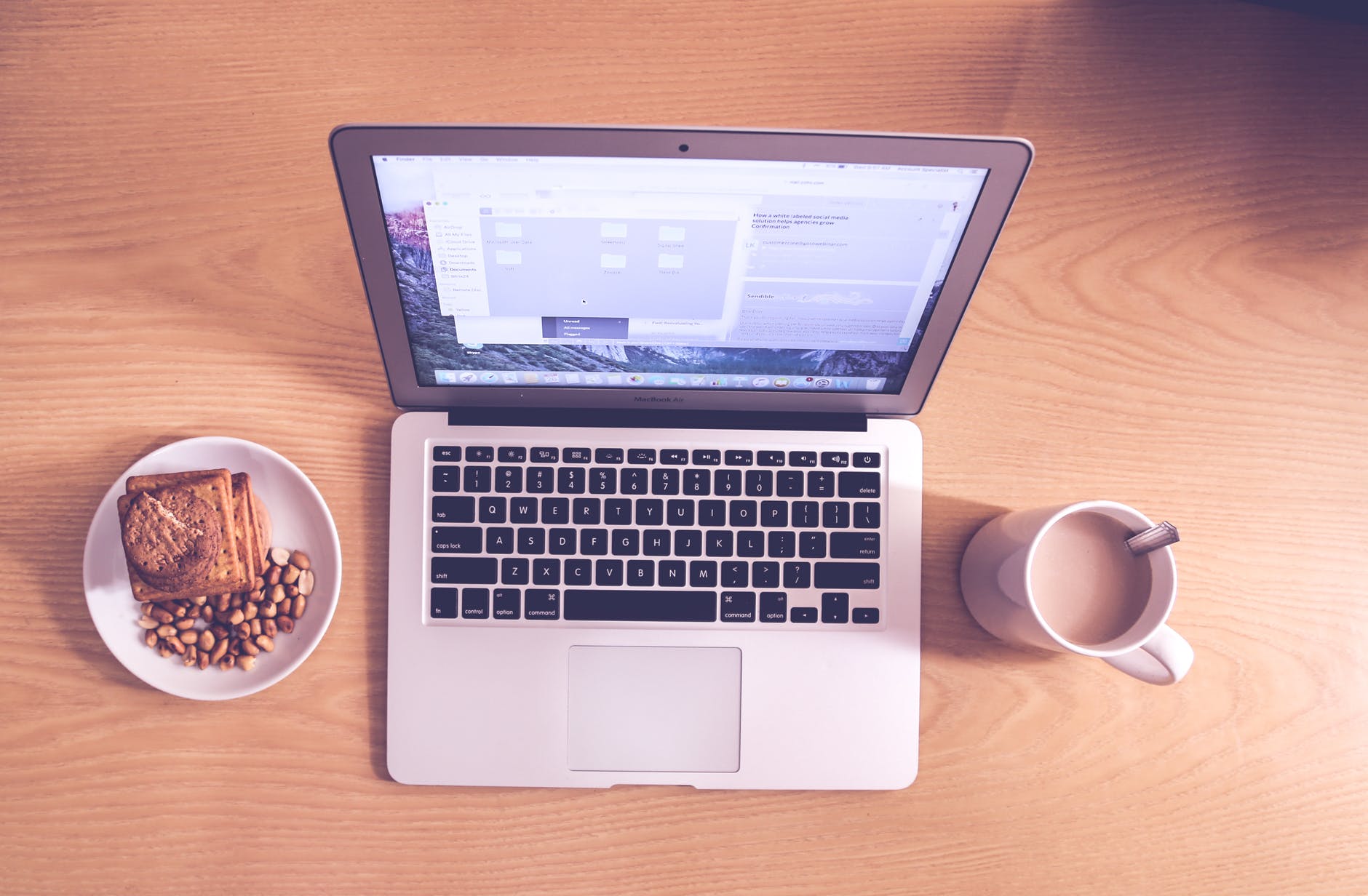 The journey to becoming fit and being consistent with it can be a long one. This may often be because it usually requires you to transition from one lifestyle to another. This might mean going from enjoying 5 desserts a week to one that is better for your health. It may also mean walking to work some days instead of driving so that you can get enough cardio. Sometimes, what’s standing in the way of you and your fitness goal is the snacks that you can’t seem to stop eating. If you identify yourself as a notorious snacker, then you may want to keep reading and take a look at 3 types of snacks that you should try and avoid.

The wrong snacks can tend to have tons of empty calories, especially those that are filled with sugar. There are several negative effects of excess sugar which include the risk of getting diabetes, obesity, and fatty liver disease for starters. You should also know that sugar is said to have an effect on the hormones and the brain which can result in fat-promoting effects which means you’re more likely to gain unwanted weight. Putting down the chocolate bar and exchanging it for healthy snacks that consist of fruits, vegetables or fibre instead may be a better option if you’re trying to stay fit.

Processed foods are convenience foods that are usually commercially prepared and ready to eat. In terms of snacks, they include food items such as crisps, sausage rolls, pies, cakes, biscuits, and pasties. It is important to note that not all processed foods aren’t necessarily unhealthy, however, many contain high levels of fat, sugar, and salt. On the other hand, some healthy processed foods include chopped vegetables or canned fruit in their juice just in case you were wondering. If you’re trying to stay fit and healthy, however, eating unprocessed whole foods as frequently as possible may be the way to go. This means that instead of buying processed snacks, you could try exploring healthier options such as healthy vegan snacks instead. If you’re wondering what some examples of vegan snacks are they include almond crunch kale chips, roasted chickpeas, or herbed cashews to mention a few. You might even find that after trying these that you’ll become a vegan food lover.

It is common knowledge to some that not all bread is good for you in excess amounts, especially white bread as it contains a lot of carbs. Opting for brown or whole wheat bread instead is usually the healthier option. At times, when you’re hungry you may pick up the first sandwich you can see just to satisfy you until your next meal. However, not every sandwich is a good choice health wise. Sandwiches that may set back your fitness goals that you should try and avoid are any that include excessive amounts of cheese, meat and sauces, even if they have a few greens in between.

Watching what you eat takes a lot of self-discipline. Considering that most of the unhealthy snacks are usually front row and centre at every shop, it may take a significant amount of restraint to resist the urges to indulge. However, try and look at the long-term benefits of denying yourself these short-term pleasures so that you can reap the benefits of healthy living.

Previous Post: « STDs and Food: Can Nutrition Really Help Your STDs?
Next Post: How to Stay Healthy When You Are Pregnant » 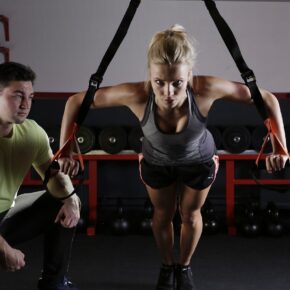 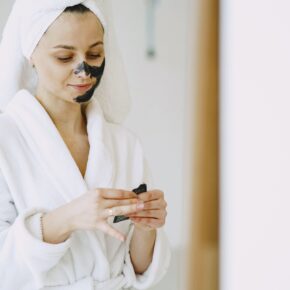 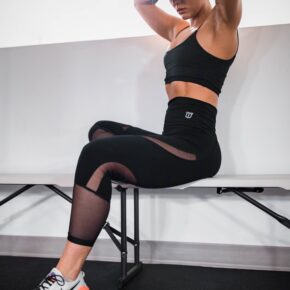 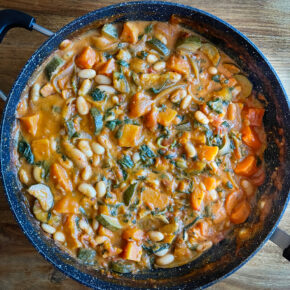