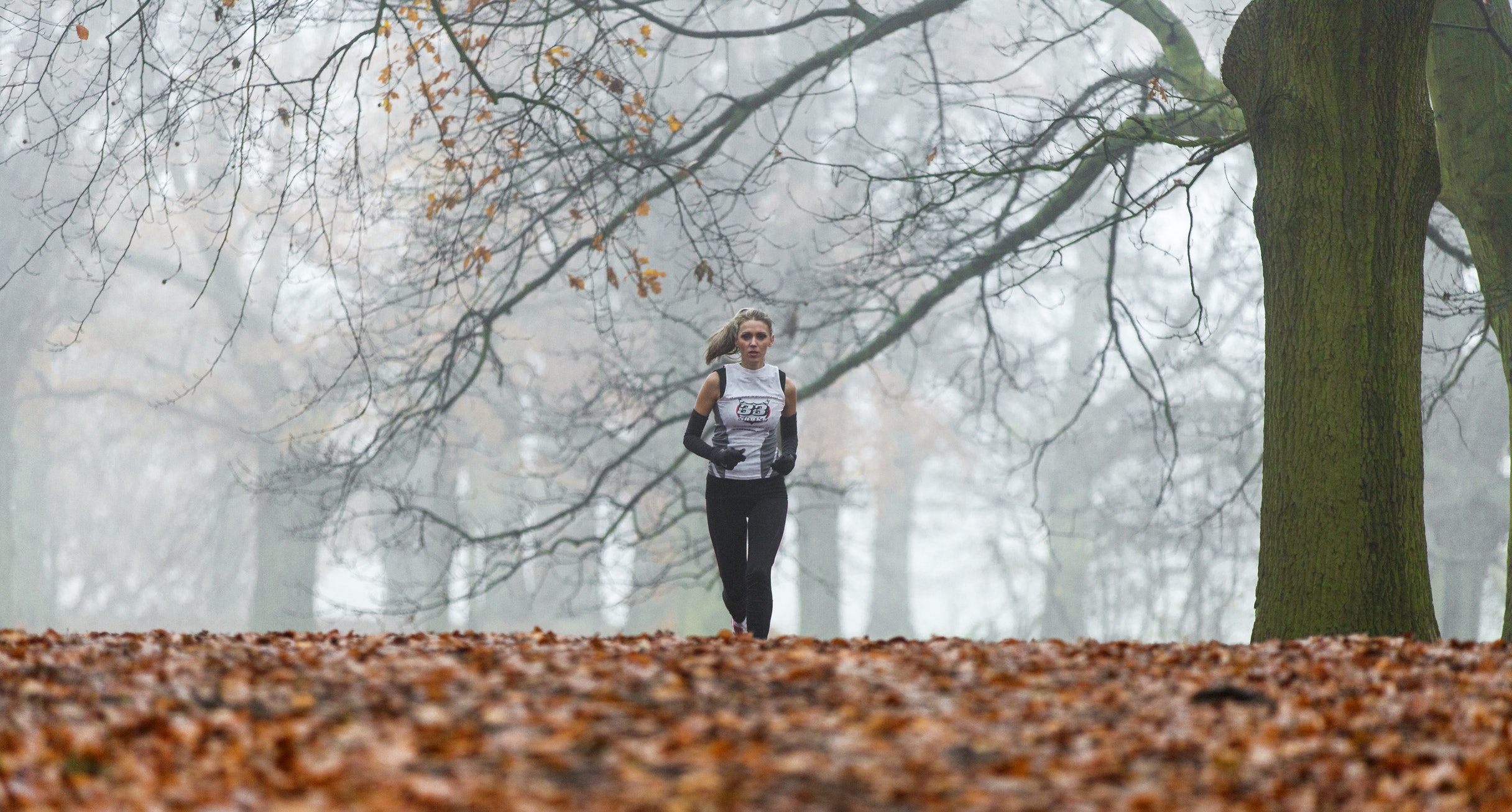 Exercise is always good, and running is one of the most popular forms out there. Given the technology, it has allowed people the choice to run either indoors via a treadmill or outdoors. Like many things, there are pros and cons to everything, including running outdoors.

So it better to exercise indoors or outdoors? More specifically, is it better to run outdoors using your own two legs and feet, or is it much more efficient running on a man-made machine? The debate has been ongoing for a while, and if you’re curious, here are some pros and cons of running outside.

Outdoor Pro: You Can Run Anywhere You Want

The nice thing about outdoors is that you can run anywhere you choose to. You have the freedom to stick to one route or vary whenever you feel like it. By doing this, you are more familiar with your neighborhood, and you’ll be surprised by what you will find in some corners.

While days that are perfect for running exist, there are just times when the weather doesn’t cooperate. It may be too rainy to jog or too misty to see anything in front of you. Other times, it may be too humid that you may get heatstroke if you continue for more than a few minutes. When you run outside, you are subject to the weather and temperature of nature, so not all times are ideal.

Pro: You Can Run with Your Dog

For enthusiasts, running is a treat it in itself, but when you have a dog, it just changes the whole game. When you run with your dog, you hit so many birds at once. You both get exercise that you need, and it’s a lot more fun with the two of you together compared to being by yourself.

Con: Running May Be Dangerous at Night

If there are circumstances that hinder you from running during the day, then you may not have any other choice than doing it at night. Jogging in the dark can be dangerous especially if your route is near where cars usually frequent or pass by. That is why it is recommended to get a reflective LED belt to help drivers see you when they pass by to avoid road accidents and any other types of mishaps.

If you’re running with a dog, it is a good idea to get one for them too. There are specialized dog collars that are made with the same material as reflective belts are. There are variations that have battery-operated LED lights that are much brighter and attention-grabbing. If you’re a frequent runner, then prioritize having these items for you and/or your dog.

There are studies that show that running outdoors can change the person’s mood positively. It is also a routine that is one of the most looked forward to daily. Running with the elements can help revitalize a burned-out soul. It can also ease stress, anxiety, and depression.

While running solo is what most people are used to, you never are really truly alone especially in a big city. You are more than likely going to bump with someone or a group, which is basically another form of human connection because you all have something in common. Whereas you are sure to only have yourself as company when you run indoors on a treadmill.

Con: Prone to Outside Elements

This is another factor linked to a point mentioned above. When you run outside and find the weather not so good but acceptable, you may be prone to outside elements that can harm you. For example, the ending of winter and the dawn of early spring can signal joy to runners who may not have been able to do their favorite workout because of the frigid temperatures. While most routes may be safe because of thawing ice, there may be some spots that may not be so.

When you run for the first time in spring, you may become so blissful that you overlook where you’re going and slip on unthawed ice. It will inevitably result in slippage and, in some cases, a bad fall, which can result in pretty serious injuries.

These are only some of the dangers of running outside in wet and icy roads, but other situations have their respective issues too. In other words, you cannot afford to be carefree and entirely lose yourself to running when you have to be careful of your surroundings.

Is It Better to Run on Treadmills?

Running is not exclusive to indoors or outdoors. The bottom line is: the decision is entirely up to you. You don’t have to decide to only run on a treadmill or outside, because you can do both anytime you feel like it.

It also depends on what your end goal is when it comes to having running as an exercise. If it’s for maintaining health and light exercise because you have a fragile condition, the treadmill is good. If you like to feel the exhilaration of running out in the elements with other people and your dog, outside is good too.

Do you like to run indoors or outdoors? Discuss the pros and cons of each in the comments below.