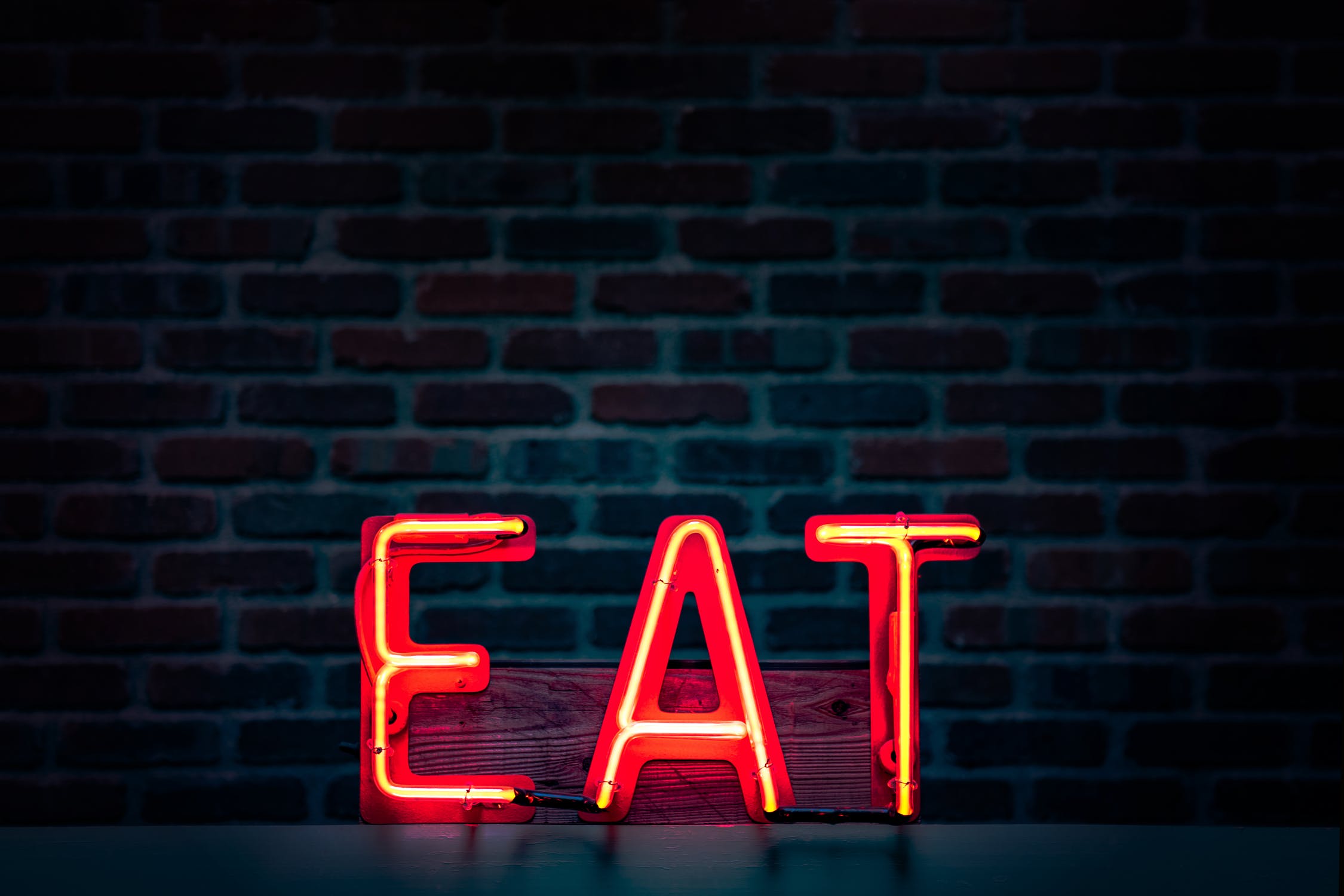 The media have created several images of eating disorders, and one of the most widespread stereotypes is that these conditions only affect women. However, statistics reveal that about one in three people who are battling eating disorders is a male. In fact, cases of subclinical eating disorder behaviors such as purging, binge eating, fasting for immediate weight loss, and laxative abuse occur nearly as common among men as with women.

In the U.S. alone, around 10 million males will experience eating disorders at a certain point in their lives. However, due to cultural biases and social stigma against men suffering from eating disorders, they are a lot less likely to look for treatment options for anorexia nervosa, bulimia, binge eating, and other eating disorders. But once they’ve finally decided to seek help, their responses to these available treatments are remarkably similar to those of their female counterparts.

There are several reasons men and boys choose to remain silent and are often undiagnosed for possible eating disorders. There’s a stigma associated with these conditions and men who openly admit to one may be labeled for having a condition that’s characterized as feminine or gay.

There’s no single approach when it comes to treating eating disorders. There are several biological and cultural factors to consider when formulating a treatment plan for an individual. A thorough examination of both is essential to provide an effective environment for recovery. Studies show that the risk of mortality for men with eating disorders is higher than it is for women.

That means early intervention is a must. In addition, there should be a gender-specific approach that recognizes the needs and dynamics of a male patient. It’s common for men who have been diagnosed with anorexia nervosa to exhibit lower levels of vitamin D and testosterone.

Despite all the misconceptions, many studies regarding male body image have been conducted and there have been varying results. It has been shown that a lot of men have misconceptions about their own weight and physique, as both are viewed to be associated with masculinity. There’s a preference toward a leaner, more muscular built, as it’s considered a representation of the “ideal” male body type.

Many women are exposed to unattainable body images through the media, whether through print or digital content. Body dissatisfaction among men is also associated with exposure to these images.

Men’s desire for increased muscle volume isn’t unusual, and it’s present in many age brackets. Numbers show that 25% of men with normal body weight consider themselves underweight, whereas 90% of boys in their teenage years work out early in order to bulk up, which often affect their growth. Many male bodybuilders, in particular, suffer from a subtype of body dysmorphic disorder called muscle dysmorphia, in which they obsess about building as much muscle volume as they can.

It is wrong to assume that eating orders only affect women and that men who suffer from these conditions are less masculine. An eating disorder is a psychological condition that knows no age or gender. If you or someone you know shows signs of an eating disorder, it’s important to get professional help right away.