It was New Year’s Eve 2014/2015 and although I’m feeling too old (or too bored!) for the usual antics of getting way too drunk and wanting to party the night away, I still felt that it was worth doing something. Therefore a meal at an Italian restaurant not far from where I lived felt like a suitable compromise.

Firstly we were pleasantly surprised that they managed to fit us in at such short notice, particularly as it was potentially the busiest night of the year, especially in the City Centre. I have been to this restaurant on a number of occasions now and one of the elements that has always stood out has been the high level of service. From being greeted at the door, to checking in coats, right up to being wished a ‘happy new year’ on the way out.

One thing many reviews may not mention if you’re thinking of going to Il Forno in Liverpool is, if you’re going there as a two on a busy night, be prepared to sit very close to the other tables of two. This has happened almost every time and it’s almost like dining with strangers, you can hear their conversations and unless you whisper, they’ll hear yours!

Attention to detail is always important when it comes to a successful restaurant that can withstand the test of time and one example of this was putting mini celebration crackers on the table to ensure the night started with a bang! A lovely thought that really added to the overall dining experience. 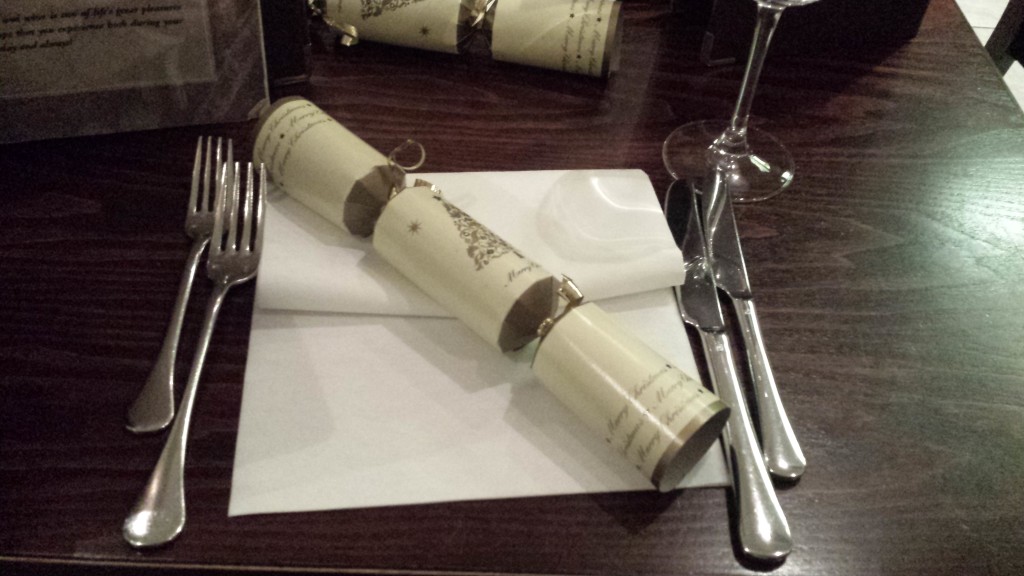 The food itself had mixed reactions. We always enjoy sharing a combination of starters, that way we can gain a greater tasting sample of what the restaurant has to offer. We ordered ‘Calamari with Sweet Peppers’, as well as the ‘Focaccia Il Forno’ (Focaccia Bread with Oregano, Tomato & Chilli Flakes). 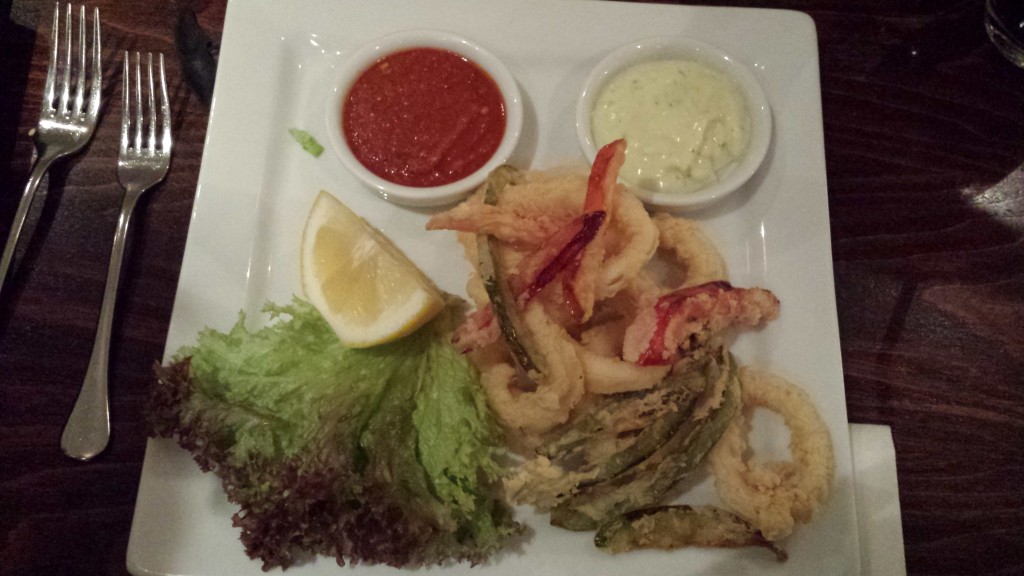 The presentation of the Calamari was potentially the best I have seen since I started to enjoy it over a year ago. There was colour, the portion size was excellent and it is was cooked well. My only disappointment was that the batter that covered both the Calamari and the Sweet Peppers was too salty and had been over-seasoned.

The real disappointment came from the so-called Focaccia starter. I have baked and eaten focaccia many times myself and this was not focaccia bread, it was just a standard pizza base covered in tomato sauce with chilli flakes and oregano on top. Basically a mini pizza without the cheese. I mean why list an item on your menu and not deliver on what a customer has ordered? 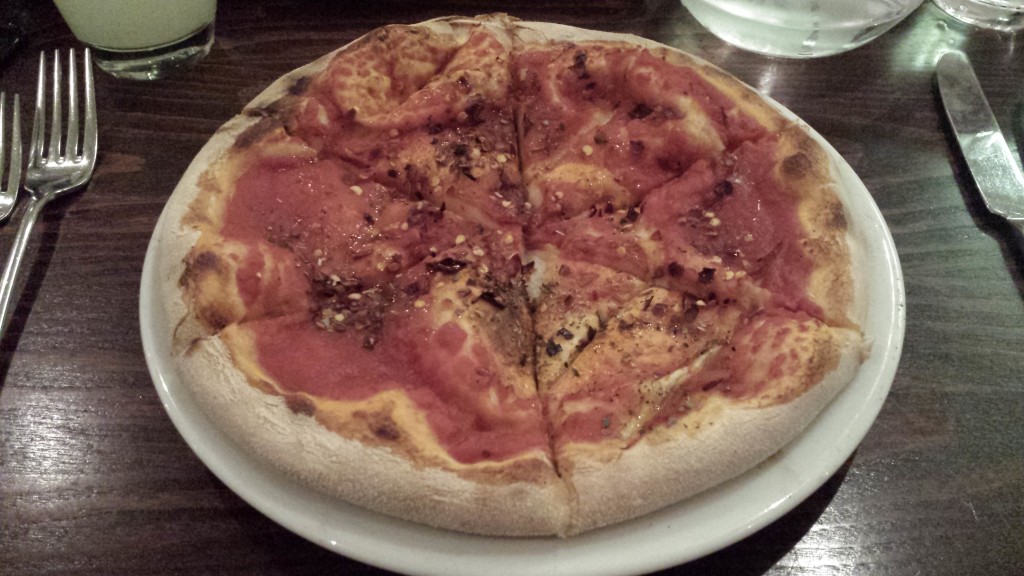 For the main course, I ordered ‘Ossobuco Alla Milanese’ which is ‘Veal Shank on top of Risotto Milanese’. The dish was was cooked very well as the meat just felt apart and the portion itself was very healthy. I felt as though I made a good choice with this dish and would be so much more satisfying than a pizza. My only criticism would be to next time leave the bone off the plate as it didn’t add to the dish in any way.

My girlfriend ordered the ‘Marinated Paprika Chicken Breast’ which I myself had ordered several times in the past. She described the chicken as overpowering with the rosemary and the mashed potatoes that it was served with were underwhelming. 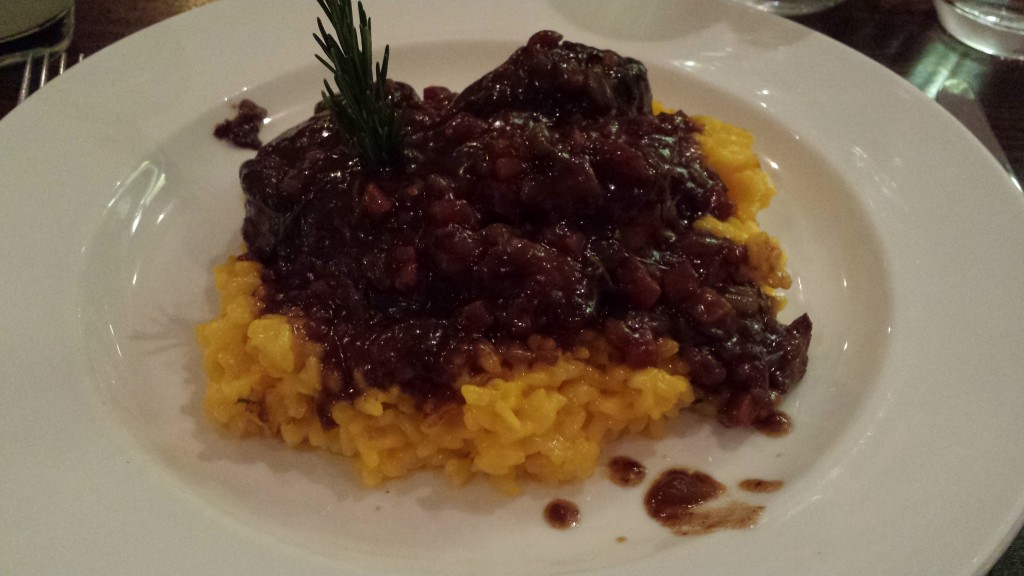 The overall standard of the restaurant in terms of food and service is good. I almost feel that due to the lack of competition around the area regarding higher end Italian dining, they haven’t pushed themselves further over the past couple of years. The menu is almost identical and the food is above average at best. The service is still of a high quality and I think it’s a safe-ish bet for an evening out.

I hope this review helped and please let me know your thoughts and feedback if you decide to give it a go! 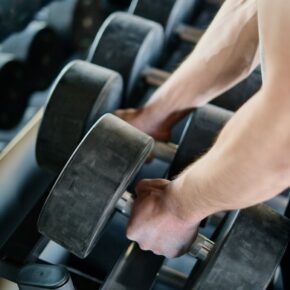 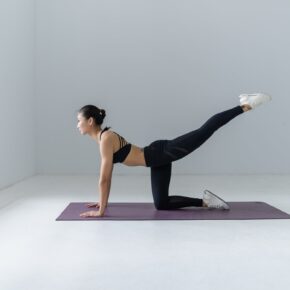 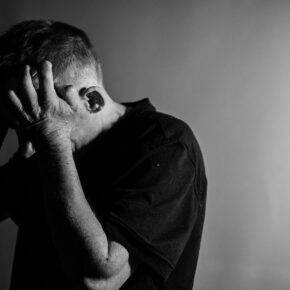 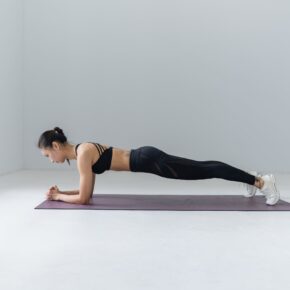 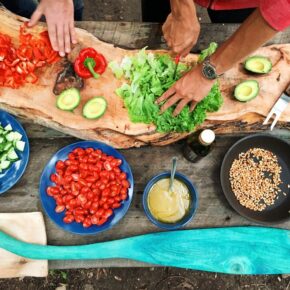