As a famous TV show once said ‘Winter Is Coming’ and as a responsible food and fitness blogger I thought it’s only right and proper that I try my best to provide you guys with some appropriate changes that you can easily make to help you prepare fully for the cold months ahead.

Now as many of you are aware, I’m not a fan of the word ‘diet’ in itself, however dietary changes are different, sort of like ‘habits’ that you choose from.

Today’s post is about sharing some better choices you can make now, in order to avoid the need of having to erase the weight gains you obtained during the Winter months.

They’re not major changes and won’t require you to invest in any expensive equipment or take up much of your time, but they’re well worth considering.

There’s this idea that as soon as the temperature drops our bodies automatically crave the need to consume certain stodgy foods such as rice puddings and stews, yet these can be very high in calories. The general idea of gaining weight is quite basic in itself. If you’re consuming more calories on a consistent basis than your body is using, there’s an excess and that excess will end up going somewhere.

Calories are important though as they provide us with the energy we need to carry out our day-to-day tasks. Once upon a time our ancestors needed these extra calories in order to keep themselves warm, however we live in modern times with access to central heating, jumpers and duvets, and this ‘warmth requirement’ isn’t so much a factor for us anymore. 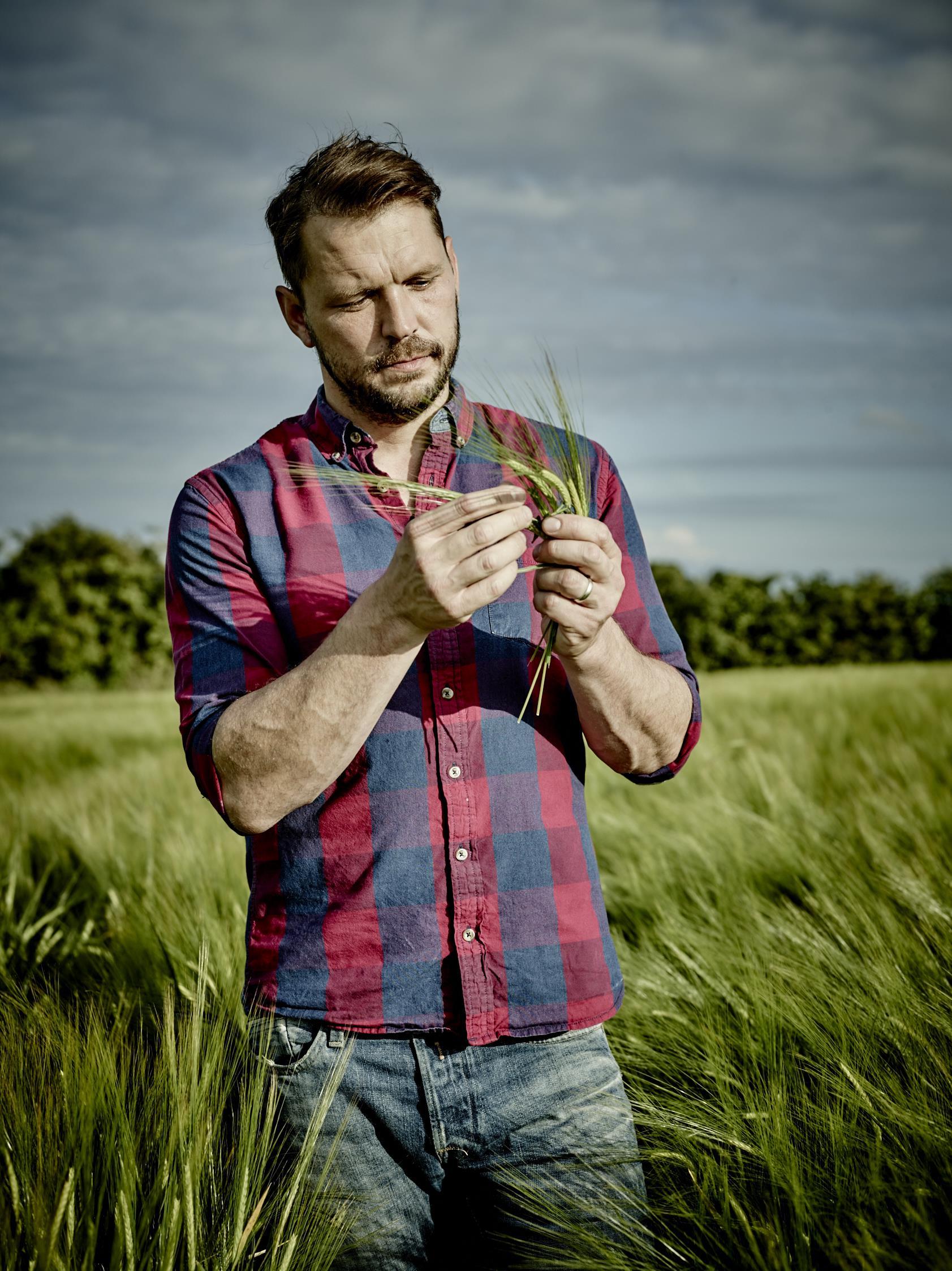 2. Bulk Out With Pulses

Due to the shorter days and longer nights many of us tend to get a bit down in ourselves due to the temperature changes, as well as a lack of sunshine on the brain. This is a real condition known as Seasonal Affected Disorder however there are ways to counter the problem.

Eating a diet that is rich in the right carbohydrates such as wholegrains will actually encourage the brain to produce a chemical known as Serotonin which can positively affect your mood and make you feel happier.

I’ve already discussed the many benefits of one of these wholegrains with Barley during the AB InBev Barley Beerstro campaign a few months ago.

Barley is great for adding to stews and casseroles in order to really bulk out your meals and make them go much further for you, however you can also use a wide-variety of beans and other pulses, as well as sweet potatoes and other veggies. 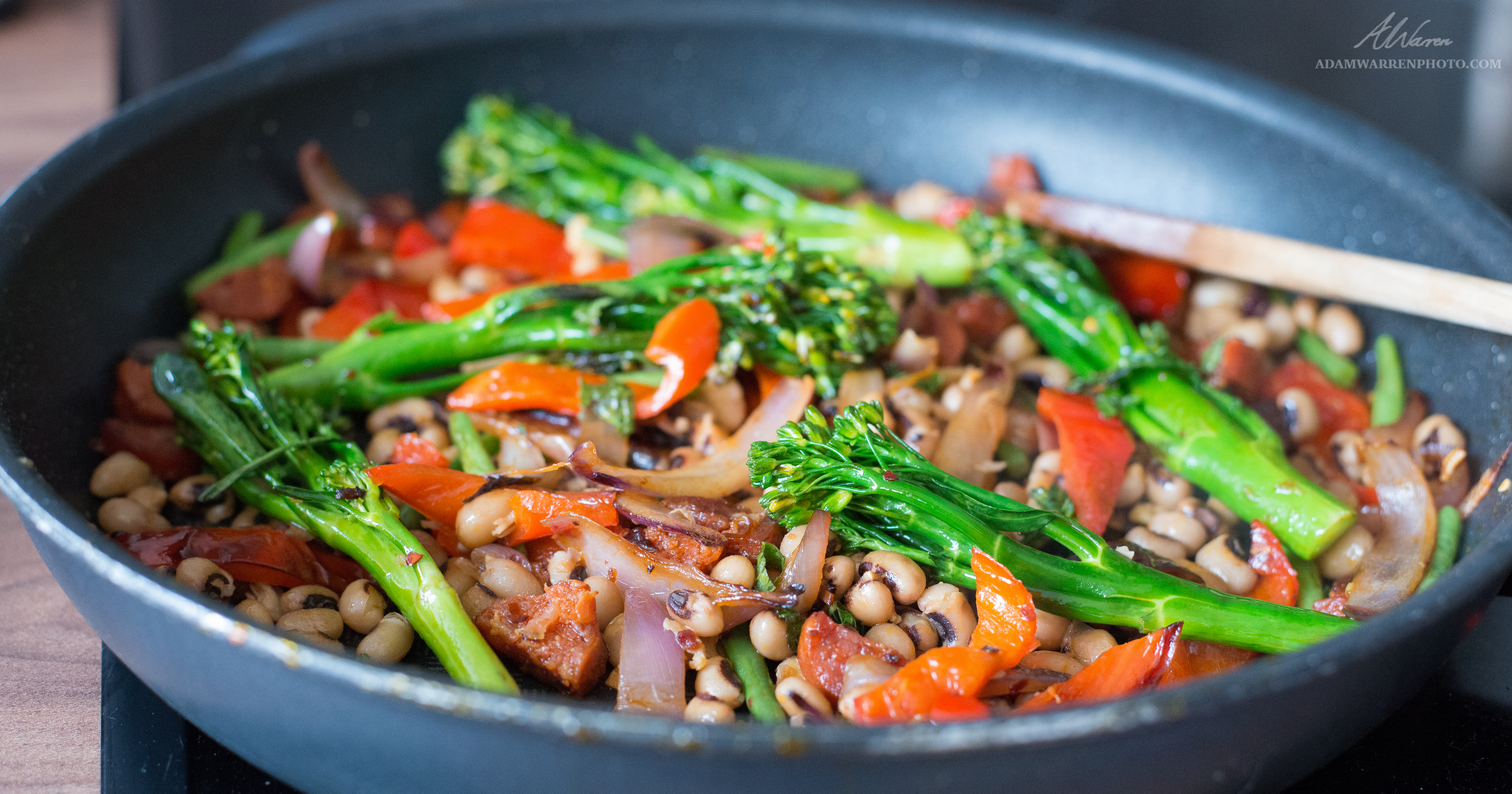 3. Dust Off The Slow Cooker

Since I first started writing recipes for the blog there’s always been a high demand for slow-cooked dishes such as pulled pork. One of my personal favourites is the Oxtail Casserole however both of these dishes tend to put meat at the centre which again can be quite calorific. This is perfect if you want to bulk up but not so much if you’ve put exercise on the back-burner for the Winter, or aren’t working out as intensely as you were before it got colder!

One of the main lessons I’ve learnt though is that you don’t always need a large portion of meat in your dishes (or any in fact!) for you to feel full or get the desired amount of protein to meet your personal goals.

If you’ve got a slow-cooker up in the attic or somewhere at the back of your cupboard this is certainly a great opportunity to dust it off and start making the most of it.

A little effort at the start goes a long way and there’s nothing better than coming home to the smell of a hearty meal full of nutritious ingredients that you don’t have to feel guilty trying.

It’s not just the evening meals you need to think about during the Winter months but lunches too, after all you’ll have just as many of them than you’ll have dinners of an evening. Instead of having wraps and sandwiches all the time, especially those that have been prepared for you, swap them for soups.

There really is no limit to what type of soup you can create and with just a little organisation in the kitchen, they really take no time at all.

There’s also many benefits of making your own homemade soups. For instance, you control the amount of salt that goes into them. Many canned varieties contain almost half of your daily salt allowance which is something you can avoid (no pun intended!).

You can use leftover vegetables that would otherwise have been binned, and can even make a larger portion and freeze it in one batch to be used up on another day.

Over the coming months there tends to be lots of dinner parties, Christmas parties and nights out. So there really is that temptation to over-indulge and doing this on a consistent basis can have a negative effect on your body.

One change that can be of benefit to you is to swap the wine for a beer and here’s why.

Beer tends to be less calorific than wine and is also a longer drink to consume due to it’s sparkling nature, so it often makes you feel fuller quicker and makes you less likely to have another and another than wine would.

As I’ve mentioned before one of the key ingredients of beer is the wholegrain Barley and there are many nutritional benefits your body can take advantage of from this.

Also with a bottle or even a glass of beer, you’re much less likely to have your drink topped up by the host or hostess of the party and as a result it’s much easier to account for how many drinks you’ve consumed.

Wine however is usually topped up whenever you’re ‘running low’ and before you know it, you’ve gone through a bottle or two!

There will also be a lot less sugar in beer than from cocktails with the variety of syrups that are often used, as well as liqueurs which are often made from cream.

So there you have it, 5 simple changes you can make that will help you avoid having to go to the extremes in January! Enjoy yourselves over the coming months because you should, just know that there are alternatives options to help you stay on top of your health and lifestyle over this period. Thanks for reading!

Disclaimer – A commission was received for writing this post, however all opinions expressed are honest and that of my own. 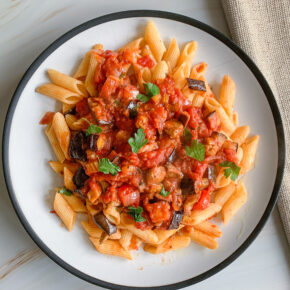 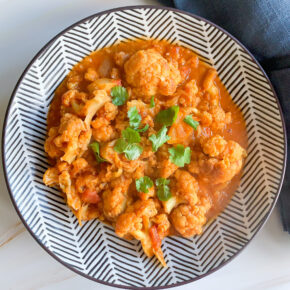 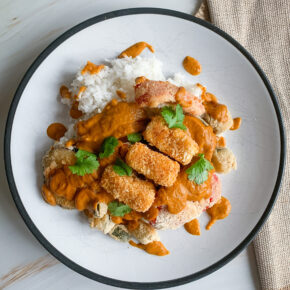 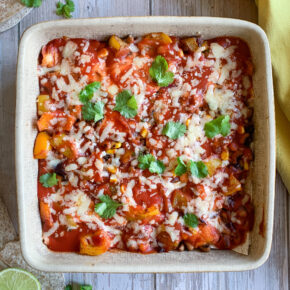 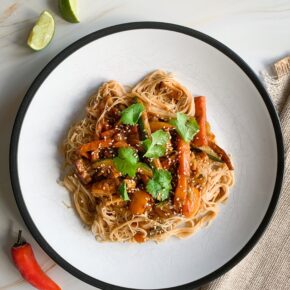 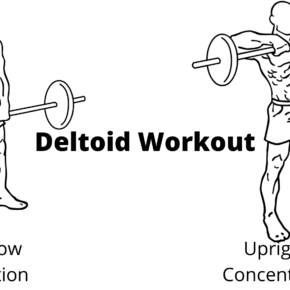