Are you a fan of cocoa powder? It does carry more health benefits than you may realize, read on to find out some of them.

Are you a chocolate lover, or does its existence makeyou excited? It is understandable that not everyone like chocolate or cocoa itself, and some people would rather go without it anyway. It is important to remember though, there are not many foods that can compare to the satisfying taste of chocolate. 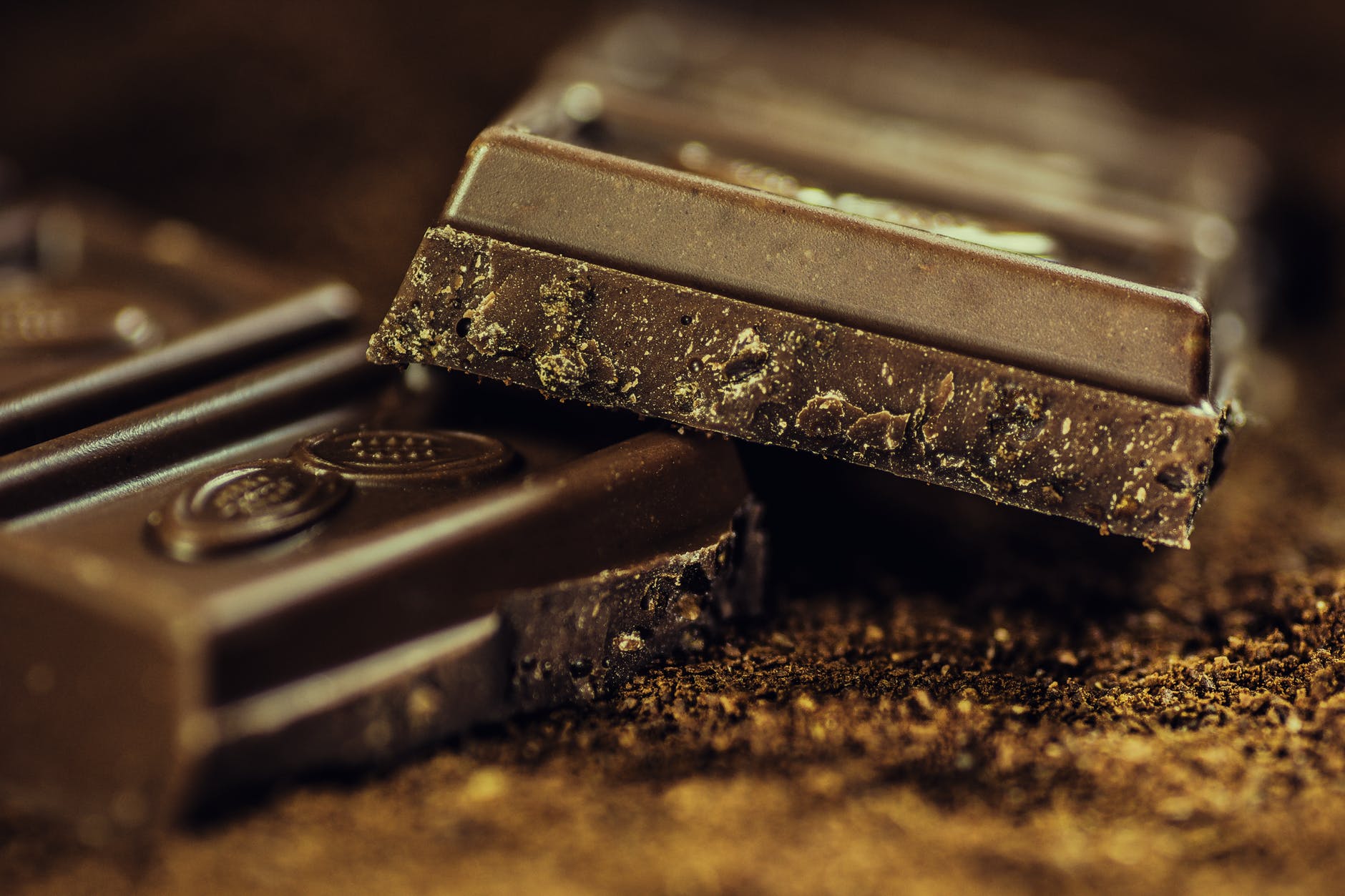 However, with great power comes great responsibility – and the same is true for this food, which is among the most craved in the world. Even though there is this belief that chocolate has a lot of calories due to its sugar and fat content, it actually carries some surprising health benefits. There is a compromise to the chocolate, if it annoys you – cocoa powder.

From the humble beginnings of the cocoa plant in Central America and its later spread to Europe, scientific research has proven its health benefits, which we will talk about in this article.

It is no surprise that your body requires antioxidants, as they are the first things that it uses to boost your immunity and protect your cells from oxidation. Cocoa and some other foods contain high levels of polyphenols, which are antioxidants that occur naturally. Why not check out some health benefits here to find our more about Polyphenols. If this is the first time hearing about this, at least understanding the basics is better than not knowing anything about this at all.

Aside from chocolate, these foods include vegetables, wine, tea and fruits.

In fact, cocoa remains one of the richest foods to get polyphenols from. Its distinctive taste is due to flavanols, which are compounds that have powerful anti-inflammatory and antioxidant effects.

However, keep in mind that the more cocoa goes through processing, the more its benefits decrease. This is because the process involves treating it with alkaline substances to decrease its bitterness, making its flavanol content reduce by almost 60 percent. The best source to get the flavanols from is dark chocolate, as white chocolate has much less flavanols.

Improves the levels of nitric oxide, which improves your blood pressure

Both the dark chocolate and powder forms of cocoa can assist your body to reduce its blood pressure. This observation is an old one, as it was first seen among the island people living in Central America, as they drank high quantities of cocoa. Studies found that their blood pressure was significantly lower than their relatives on the mainland.

This benefit is due to flavanols, which work by improving the levels of nitric oxide within the bloodstream. This results in an improvement in the functioning of your blood vessels, as well as decreasing your blood pressure. Studies have even shown that it reduces the pressure levels by average amounts of 2 mmHg for every 30 to 1218 mg of flavanols consumed.

The effect seems to be on a greater scale with people who already suffer from high blood pressure levels, as well as older individuals. It is also important to note that processing will reduce the levels of flavanols significantly, which means the effects are not as strong when you consume it in form of the usual chocolate bar.

Reduces the risks of stroke and heart disease

Aside from lowering your blood pressure, it appears that cocoa also plays a major role in reducing 6your risk for getting stroke and heart attack. This is again due to improving the levels of nitric oxide in the blood.

The improvement of this compound ensures that the arteries stay dilated and relaxed, resulting in enhanced blood flow. There is a school of thought that states this could also be due to the elimination of LDL cholesterol (the bad type), which means the blood thins out – similar to how aspirin operates.

There were two Swedish studies that seem to confirm this, as they found that consumption of chocolate means you have lower chances of heart failure – especially if you consume between 19 to 30 grams every day. Any amount above that, and this benefit diminishes.

Polyphenols have a positive effect on the brain functionality

There are some studies that have found polyphenols doing so much for your brain and its functions, including reducing the risk of neurodegenerative diseases like Alzheimer’s. They can enhance the flow of blood to the brain, therefore improving brain function.

In addition, flavanols are capable of crossing the barrier between the brain and the blood, and this makes them an important part of the biological pathways in the nervous system. These are responsible for producing important molecules and neurons that improve brain function. They also have a role through nitric oxide, which ensures the smooth flow of blood to the brain and the nervous system.

A recent study on some older adults revealed that the flow of blood to the brain was boosted by as much as 8 percent in a week and 10 percent after two weeks when the adults consumed high flavanol cocoa.

It can also improve the mental performance of people with or without mental problems. All of these indicate that the brain is a major beneficiary of cocoa, even though more research is required.

Might play a role in improving depression symptoms and your mood

This effect might be because of the flavanols, the sensory delight of eating chocolate, the caffeine that cocoa contains, or the body converting tryptophan into serotonin.

For instance, a study done on pregnant women showed that when they ate chocolate, their moods improved substantially, and the benefits also carry over to the child. Cocoa also has the ability to improve your contentment and calmness levels, so it is not surprising to find someone recommending a cup of hot cocoa when you are having a rough day.

Even though these results sound very promising, the truth is that more research needs to be done before definite conclusions are drawn.

If there is a food that has captured attention for many years, it is cocoa. It has many health benefits, even more than those listed above, while it is a great addiction to a balanced diet and helping you much more than certain substances like drugs (learn more here).