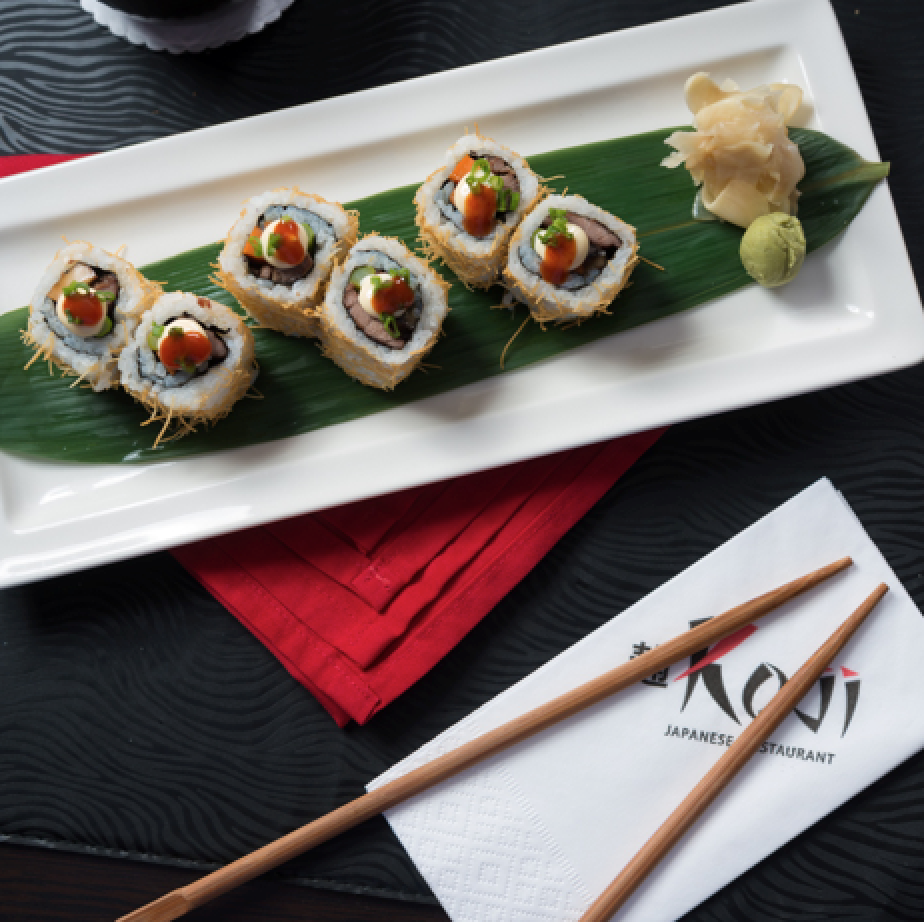 If you’ve trotted the globe a few times and have been to a few different countries; along with the culture, you would notice a vast difference in lifestyles and diets. Now, if you have happened to visit Japan or have not, here are a few facts about the country. One: the Japanese people have a higher life expectancy than most countries; two: most people there have a BMI (Body Mass Index) of 25 or less which is considered as a sign of good health and three: the strangely delicious yet healthy food. Another interesting and foreign sight that you would notice is the lack of overweight people. All of this may leave you wondering, what about Japan makes their people so healthy and fit? The answer is one that you might have already guessed: their food.

The Japanese diet is largely made up of fish and many other unprocessed foods with little or no added sugar. Studies have shown that people who have stuck to the traditional Japanese diets have had reduced risks of cardiovascular diseases and strokes. They also have the lowest risk of age related diseases such as diabetes, Alzheimer’s, arthritis and so on. To find out the secret behind this, first we must look at what their diets consist of.

The Japanese diet is actually quite similar to the Chinese and many other Asian diets. Rice, cooked and/or pickled vegetables along with fish or meat and a bowl of miso soup, although that is usually a side dish. As Japan is a group of islands, they consume a lot more fish compared to most Asian countries. Fish is usually consumed in a number of ways including raw fish in sushi and sashimi, cooked, boiled, smoked or even fermented.

Japanese breakfasts are quite heavy and in most cultures people would rather eat proportions such as this for lunch or dinner. Their dishes are made up of a rice dish, soup, protein (can be fish, meat, egg or soy beans) and a side dish (pickled or other dishes). Popular and common items for breakfast include: steamed rice (Gohan), Miso soup (Miso shiru), fermented soy beans (Natto), grilled fish (Yakizana), pickled vegetables (Tsukemono), seasoned dried seaweed (Nori) and vegetable side dishes (Kobachi). Their dinners are often the same where as afternoon meals are light. Some other traditional dishes include:

When thinking of Japanese meals, these are a few words that readily come to mind. As you know now, staples ingredients in their meals include vegetables, tofu (curd made of mashed soy beans mainly used for vegetarian diets), fish and rice. Rice is most popular and unsurprisingly, served at almost every meal. It acts as starch and carbohydrate even though it doesn’t have any other nutritional value and usually eaten at the end of the meal. However, during lunch or dinner it is eaten alongside the other dishes which are mainly protein or nutritious vegetables.

Fish, a very popular and staple to their diets are low in fat and contain high levels of protein. Additionally, it is rich in Omega-3 fatty acids, vitamin B2 and calcium. Most of their foods are also served and prepared in extremely healthy ways. Whereas most Western foods are fried or grilled, the Japanese like to steam, grill, boil, simmer or eat raw foods instead of deeply frying them. This retains most of the nutrients of the food, adding more value to the food. Also, lack of oil means lower cholesterol which is also very healthy for the body.

The Japanese are believe in balance and it can be even observed in their food habits. They aren’t served too little or too much food. Just enough is given so that none of the food is wasted. This very beneficial as under eating or over eating can be avoided this way. Their meals consist of all the major food groups making it a perfectly balanced diet.

The Japanese are famous for incorporating different flavors. They add a fifth flavor to their foods, which is umami. This is a category of taste that corresponds to the flavor of glutamates. This is different from regular tastes such as sweet, bitter, salty or sour. Studies have shown that people who eat more food with this profile have better appetites, body weight and other health related factors.

One important beverage that they regularly have with their diet is tea. Not just any tea, mainly green tea. This is rich in antioxidants (flavonoids and catechins) and is also said to lower cholesterol levels. These substances can reduce the formation of free radicals in the body, which in turn can protect cells from damage. The free radicals can be quiet malicious as they have been linked to diseases and ageing.