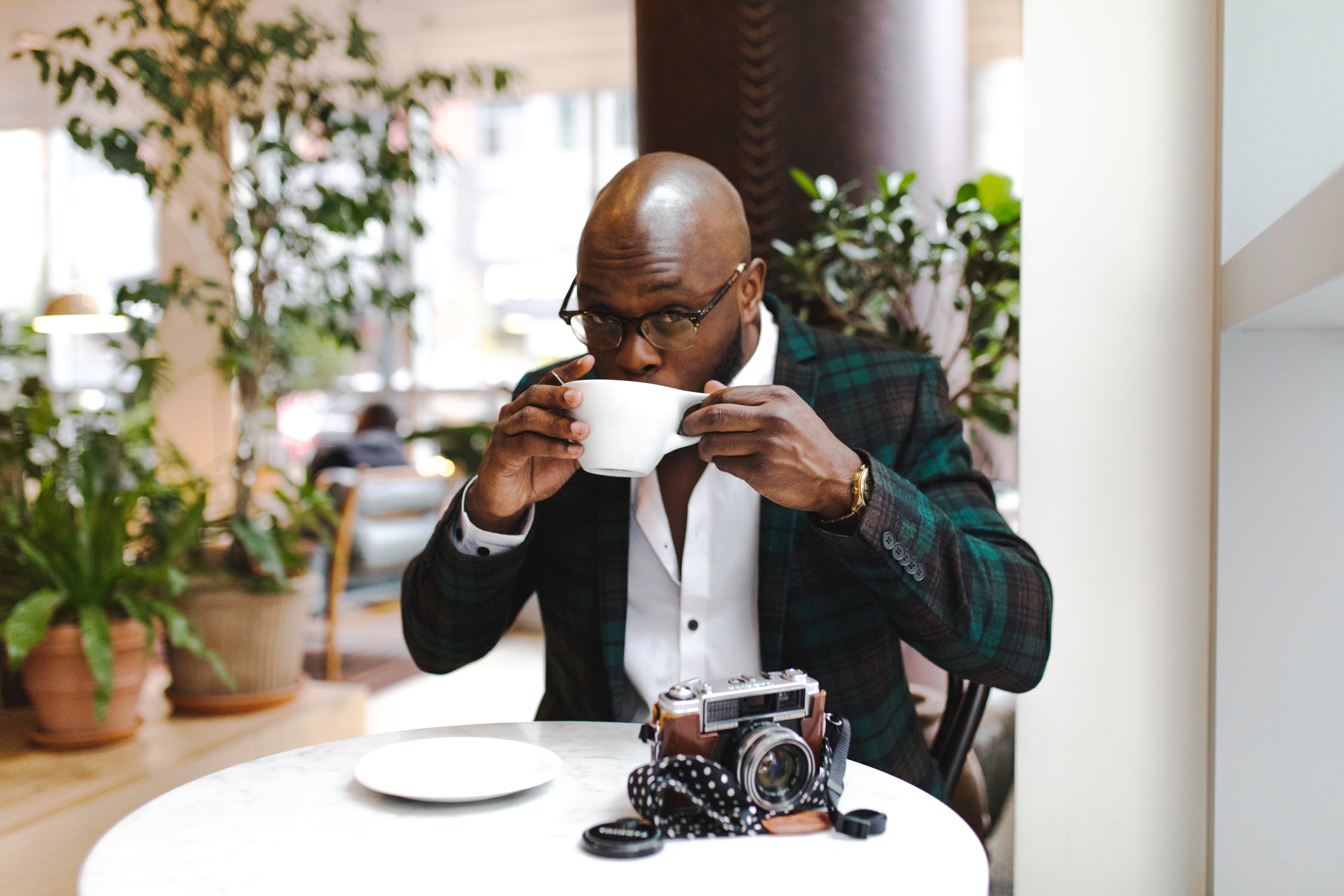 Hot or iced, or served with creamer and sugar or on its own, coffee remains one of the most popular beverages in the world. But this much-beloved beverage offers more than a pleasant aroma and an addictive taste – it also contains plenty of vital nutrients that are beneficial for your physical and mental well-being.

Besides learning how to make coffee, it is also important for baristas to understand the health perks of the most common drink they will be serving their customers.

Whether you’re taking a professional barista course or you plan to open your own coffee shop, you’ll definitely want to know about these seven science-backed health benefits of coffee:

1.  Helps Makes You Smarter and Sharper

Coffee contains a substance called caffeine, which is responsible for making sure that you feel energized and awake after a drink. Caffeine is a stimulant, after all.

Once the coffee is consumed, the caffeine is absorbed into your bloodstream and travels to the brain. There, it blocks adenosine, an inhibitory neurotransmitter that promotes sleep and serves as a depressant for the central nervous system.

At this point, other neurotransmitters like dopamine, the “happy” hormone, and norepinephrine, which acts as a neurotransmitter and a stress hormone, increases. This combination will then lead to neuron fireworks that help you to focus better and have a clear mind.

But besides clearing your mind, many controlled human studies revealed that coffee could improve various aspects of brain function. Among the things that it has been proven to heighten are your mood, energy levels, memory, vigilance, and overall mental function.

Besides clearing your head, coffee also helps you feel happier.

Don’t believe it? Just ask the researchers from Harvard. After studying more than 50,000 women, the scientists discovered a decrease in their risk of depression as they drank more of this caffeinated beverage.

Aside from that, a 2013 study conducted by the Basque Country-based firm AZTI-Tecnalia verified coffee’s effectiveness as a “happy juice.” According to the research, drinking coffee has been linked to many positive emotions, such as:

Moreover, the same research, which talked about “eating emotions,” noted that there were no negative feelings associated with coffee drinking.

Similar to most energy drinks, coffee helps boost your performance during workouts when taken in moderation.

Based on several studies, a moderate intake of caffeinated coffee helps improve athletic performance. The substance helps boost circulation, increase muscle strength, power, and endurance, and alleviates pain — all of which help you push yourself further in your workouts.

This is supported by a study, of course. According to research published in the Journal of Applied Physiology, the replenishment of muscle carbohydrate supply happens more quickly when athletes eat more carbs and down those with caffeinated drinks after a tiring exercise. This is in comparison to carbohydrate consumption alone.

Did you know that coffee beans are actually seeds from red or yellow fruits of the coffee plant? Both these beans and the berries they come from are full of antioxidants that help alleviate the risk of inflammation.

To be more precise, coffee is rich in the polyphenol called chlorogenic acid, which also plays a key role in preventing chronic ailments and obesity.

Since it contains caffeine — one of the few natural substances that help burn body fat — coffee is also believed to have positive effects on weight loss. This is also the reason why many fat-burning supplements are packed with caffeine.

However, there is a possibility that such effects can decrease the longer you drink coffee.

Besides antioxidants, coffee beans also contain plenty of other nutrients that remain even after the beans are brewed into your favorite drink. In fact, one cup of freshly brewed coffee contains:

While these numbers may not seem like a big deal, it is quite significant for people who enjoy several cups of coffee in a day.

7.  May Lower the Risk of Neurodegenerative Diseases

Neurodegenerative diseases are conditions that primarily affect the neurons, the building blocks of the nervous system. Two of the most common conditions under this umbrella term are Alzheimer’s and Parkinson’s diseases.

It is believed that coffee helps lower a person’s risk for both conditions.

Because Alzheimer’s disease is an incurable condition and the most common of the neurodegenerative diseases that cause dementia, prevention is the primary goal for people with a family history of having the condition. Apart from maintaining a healthy lifestyle, drinking coffee may also help achieve this goal of prevention.

Based on several studies, coffee drinkers have as much as 65 percent lower risk of acquiring Alzheimer’s disease.

Besides Alzheimer’s, coffee is also believed to help prevent Parkinson’s disease, another very common neurodegenerative condition (second only to Alzheimer’s). It causes the dopamine-generating neurons in the brain to die, resulting in physical symptoms like tremors, stiffness, and slowed movement.

While there is not enough evidence to prove that even decaffeinated coffee can help prevent Parkinson’s disease, there appears to be a link between coffee and the neurodegenerative condition that has yet to be explained.

Based on studies, coffee drinkers have a 23 to 60 percent lower risk of getting Parkinson’s. This is believed to be due to the drink’s caffeine content as people who drink decaffeinated coffee don’t show the same results.

A Coffee Business Is a Healthy Business

Starting a coffee business means more than just making coffee for a living – it also entails providing certain health advantages to your customers. Study up on all the wellness perks that your product can provide customers, starting with the ones listed in this article.