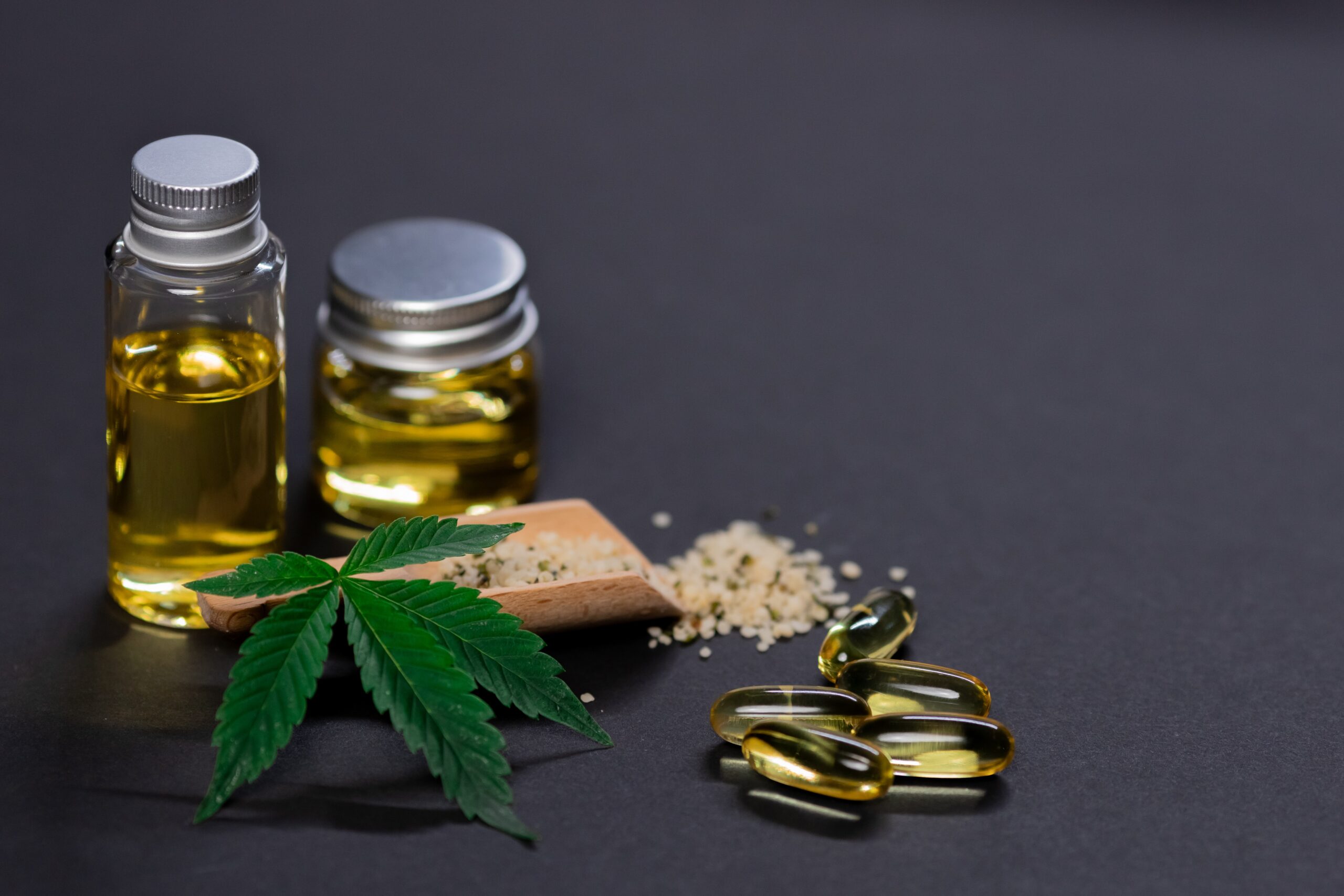 CBD, technically known as cannabidiol oil, has been the subject of extensive research. As it’s non-psychoactive, you won’t experience the mind-altering effects that THC is known to bring,  but it does offer a number of medical benefits that have been scientifically proven in studies.

If you’ve been curious about CBD gummies or CBD products of any kind, and aren’t sure if it’s worth the hype, consider what science says it may be able to do for you.

Many processes the digestive system is responsible for are influenced by the endocannabinoid system. It’s one of the body’s critical physiologic systems, involved in the maintenance of one’s health. Endocannabinoids and endocannabinoid receptors are located in the organs, glands, connective tissues, immune cells, the brain, and the digestive system. Because there is a high concentration of CB2 receptors in the digestive system, CBD can play a significant role in suppressing issues like Crohn’s disease and irritable bowel syndrome (IBS). The relief of symptoms is due to CBD’s ability to reduce inflammation, something that plays a pathogenic role in many digestion disorders, including IBS.

While there are plenty of pharmaceuticals available for pain relief, they typically come with a long list of side effects and often, a potential for addiction. CBD, on the other hand, is non-addictive and has relatively few side effects, none of which are dangerous, such as reduced appetite and dry mouth. It’s often used for pain relief and there have been multiple studies that show that it works. This is at least partially due to its ability to lower inflammation, with research published in the Journal of Experimental Medicine revealing that it dramatically reduced inflammation in rats and mice, and there have been previous studies with the same findings in humans, such as a 2008 review published in the Journal of Inflammation Research.

Extensive research has been conducted into the effects of CBD on anxiety as well. A study out of the New York University School of Medicine and Instituto de Neurociencias de Alicante in Spain that was published in Neurotherapeutics showed that preclinical evidence supports the use of CBD as an acute treatment of multiple types of anxiety disorders, including generalized anxiety (GAD).as well as OCD, PTS and several other related conditions. When taking CBD, subjects with generalized social anxiety typically experience significantly lower anxiety levels.

There have been many scientific reviews, including a 2017 review published in Frontiers in Pharmacology, conducted on previous studies that have focused on CBD and its neuroprotective benefits. What that means in layman’s terms is that CBD may help reverse age-related memory loss, with the potential to promote better brain health and treat neurodegenerative disorders like Alzheimer’s disease.

CBD provides a modulatory effect on neurological receptors and channels that have been linked with the development of neurodegenerative conditions. It may even help those who currently suffer from Alzheimer’s manage symptoms better, including reducing aggressive tendencies and agitation, while improving their ability to communicate.

Previous Post: « How to Keep Your Clients Happy as a Personal Trainer
Next Post: 4 Ideas To Market Your PT Business » 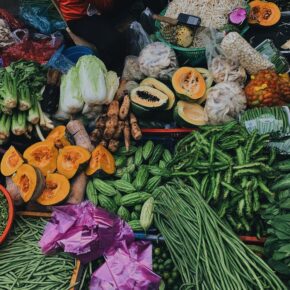 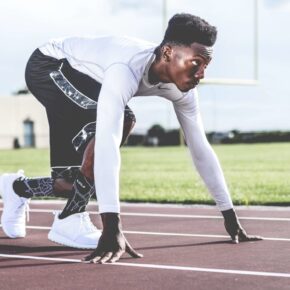 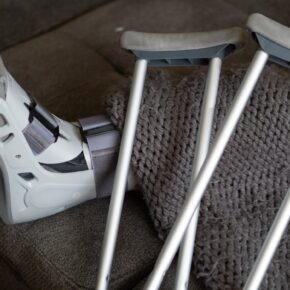 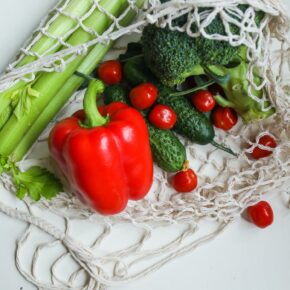 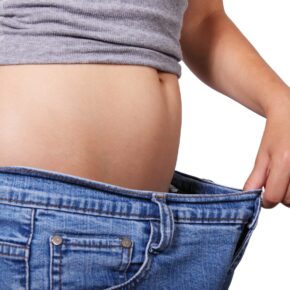