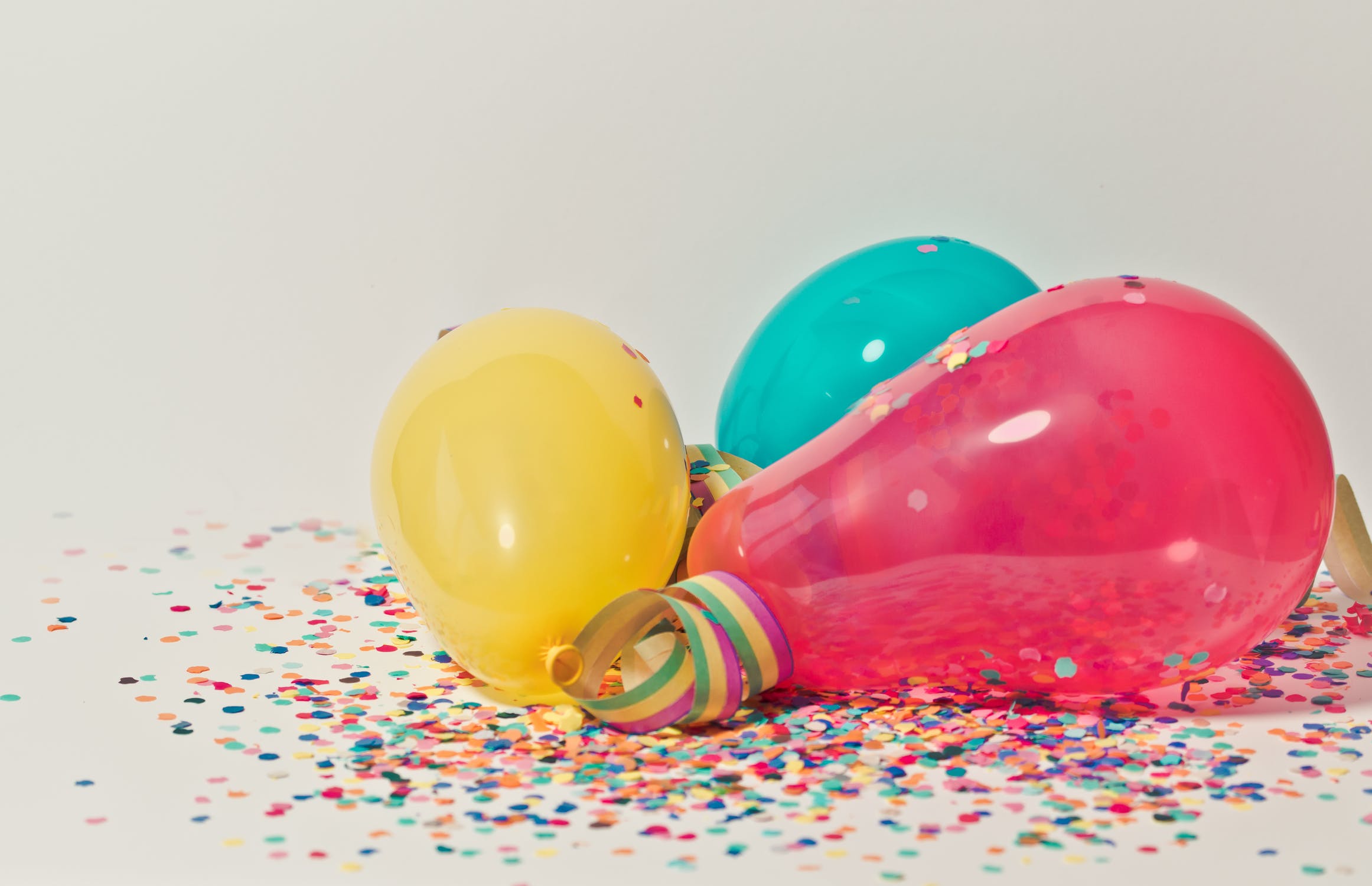 1. Serve handheld foods.You can make eating at your party easier for everyone if you serve food that doesn’t require utensils. In the past, I have had lots of food including fruit salad, macaroni & cheese, and salads that required utensils. However, my rule for the last party I hosted was to have bite-sized and hand-held foods and no utensils. To cut out the amount of time it takes for cutting and serving cake we even served donuts rather than cake. I had more time to enjoy the party and it was easier to maintain things over two hours, instead of needing to worry about running out of knives and forks, serving food, and cutting the cake.

2. Have the food ready right when the party begins.One year, a delivery truck broke down and the food was one and a half hours late. The only snack that I had on hand was a couple of bags of popcorn. They were quickly devoured by my hungry guests while they were waiting for lunch to be served. Even if you are starting your party early, before you believe your guests will be ready to eat, there needs to be something for people to do at a party and keep them busy. They like grabbing small bites to eat even if they aren’t ready to have a complete meal. This year, we made sure to have all of our food ready and on the tables when the party began. It made a big difference in the energy levels of everyone.

4. Having plenty of garbage cans available. One of the things that tend to be missing at many parties is forgetting to bring multiple trash bags or cans. If you are able to set out 2 large bins at least, then you won’t need to worry about needing to empty and replace them during your party. Also, when guests see the trash cans they are more likely to dispose of their own trash.

5. Have activity stations.You don’t need to have fancy activities, but it is nice having a couple of different things for the children to do at your party. The specific activities are going to depend on how old the kids are and if you want your activities tied to a certain theme. However, I like having a few sit-down activities along with a few things that they can run around with (such as bubbles, balls and easy to use confetti push popsare great un.).

6. Pre-plan your music playlist.There are so many good music stations (Pandora, Spotify, Apple Music) these days that you can easily play music directly from your phone with a wireless speaker. Playing music at a child’s party can be something you do right on the spot. However, if you have a few minutes to spare the night before your party, it is a good idea to make a playlist that the kids will like and one the parents will lake. You can then play these at various times throughout the party or randomly mash them together.

7. Have dual possible when possible.If you have children with birthdays during the same month, have one big party instead of all the work of planning two separate celebrations. I have heard from many parents who do it that their children love it for quite some time, but then as they grow older they eventually want to have their own party, which is completely fair! You just need to ensure that there are activities for both age groups and two birthday songs and cakes to both kids feel special.

8. Instead of using tablecloths, cover your tables with paper.This year was the first time I rented kids tables, and it made a big difference in getting the children to sit down during the party. We used white kraft paper to cover them and just taped the ends down underneath. It was a very easy alternative to tablecloths and also doubled as paper to draw on for the kids. It was so easy to clean up after the party was over and took any messes and spills away with the paper.

9. Themes are fun. Although having a theme for your party isn’t necessary, it is a really fun idea to get your children involved in planning their party. It also helps you focus on the cake, favors, activities, and other things that go with your theme. It doesn’t need to be complicated. I had a friend who had a theme once involving all round things such as balls, oranges, and donut holes. If you are having a joint party, allow each child to help come up with the theme by combining their ideas. I had a friend who mixed her daughter’s and son’s idea and came up with their own unique and fun Doggie Diamond theme.

10. It doesn’t matter how small or large your party is.You don’t need to have a big birthday party every single year. It doesn’t need to be fancy or big, you just want to be able to celebrate your child’s special day. You can have 50 children in your backyard, 5 friends over to eat cake or just your immediate family. The only thing that matters is for your child to have fun, and for you to not have too much stress. 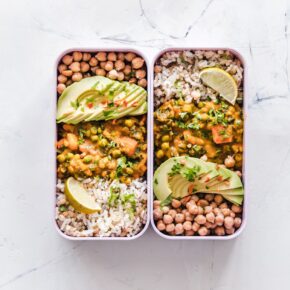 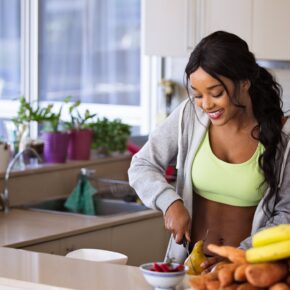 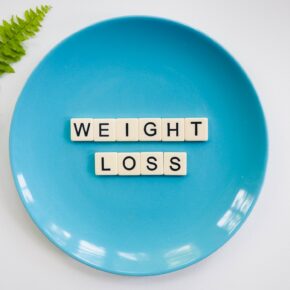 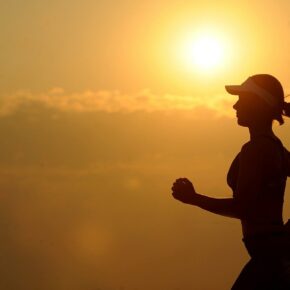 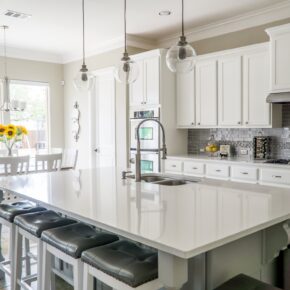 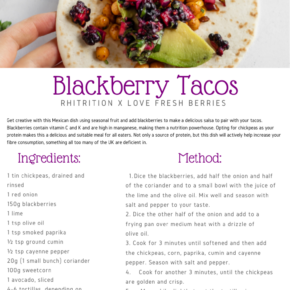